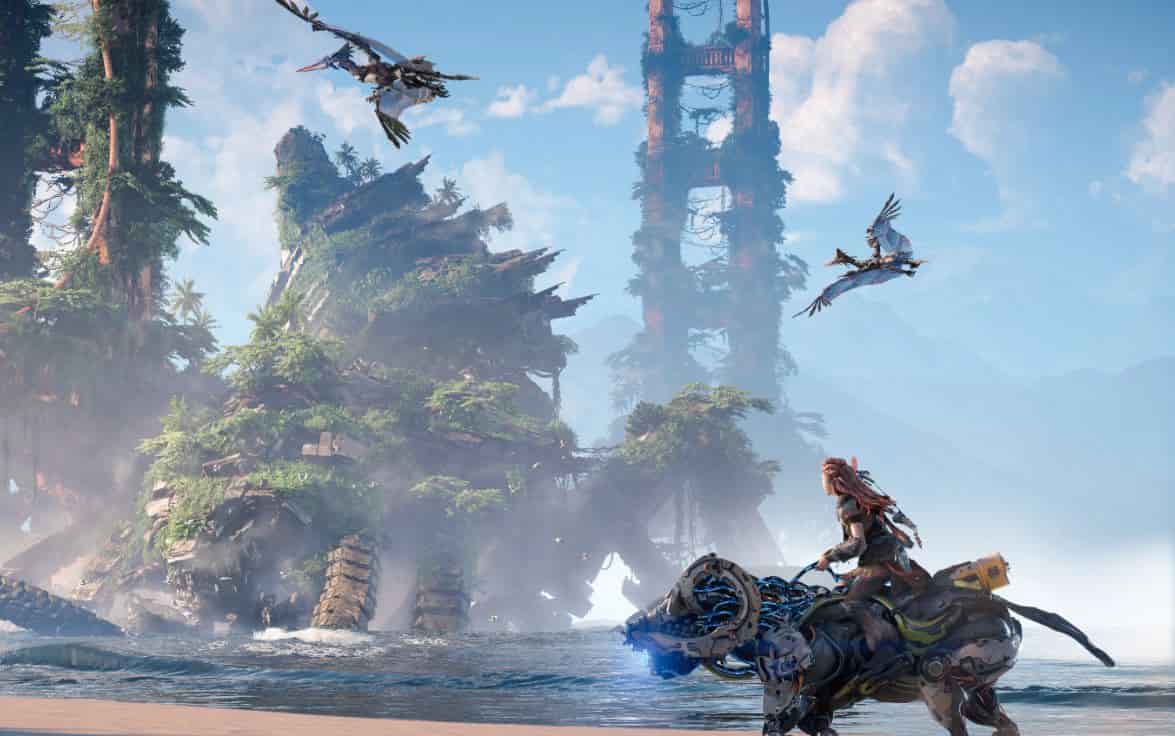 Sony has released a new PS5 advertisement that has given us more of an idea of when to expect Horizon Forbidden West, the in-development sequel to Horizon Zero Dawn currently in the works at Guerrilla Games.

According to the new ad, Horizon Forbidden West is projected to hit stores in the second half of 2021, putting it firmly outside the launch window for Sony’s new console. This was probably expected, although it’s still good to find out roughly when it’ll show up.

Horizon Forbidden West is currently in development for the PS5 and PS4, which is a trend we’ve seen from Sony lately on its first crop of titles for the new console. However, there’s no doubt that the PS5 version of the game will run much better than the last-generation version.

The original Horizon Zero Dawn was released for the PS4 back in February 2017, and sold over 10 million copies worldwide. As such, a sequel was always inevitable, and we’re eager to find out more info on how it’s shaping up.