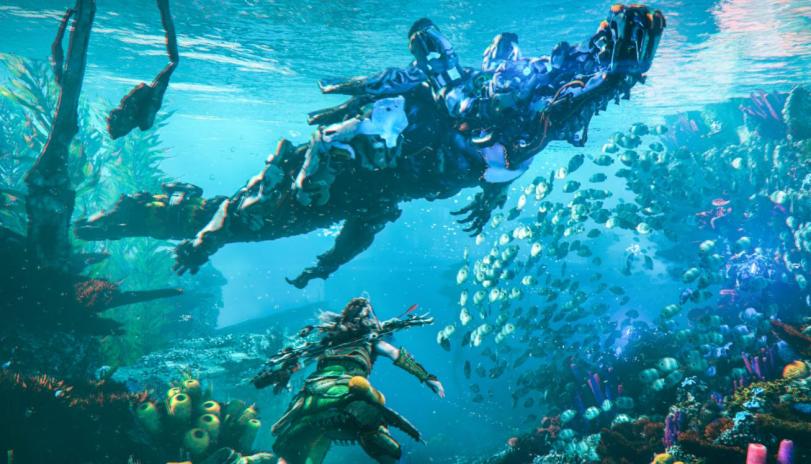 Speaking during an interview with Everyeye, Guerrilla Games‘ Narrative Director, Benjamin McCaw, confirmed that the upcoming Horizon Forbidden West will feature a single ending, but will nonetheless prove “very strong and impactful.”

This obviously deviates from most RPGs nowadays which featured multiple endings based on your choices, but McCaw did point out that players will experience moments where they will have to make “very strong” mortal choices. However, the end result will be the same in terms of what ending you get.

Elsewhere, the game’s senior writer, Annie Kitain, touched on the game’s story, which takes place six months after the events of Horizon Zero Dawn and sees the red plague spreading across the land. Kitain said that this is the “first indication of the critical failure of the terraforming operation.”

Horizon Forbidden West’s narrative also broaches the topic of climate change, ecology, and the environment, all of which are “symbolised by the ferocious storms.”