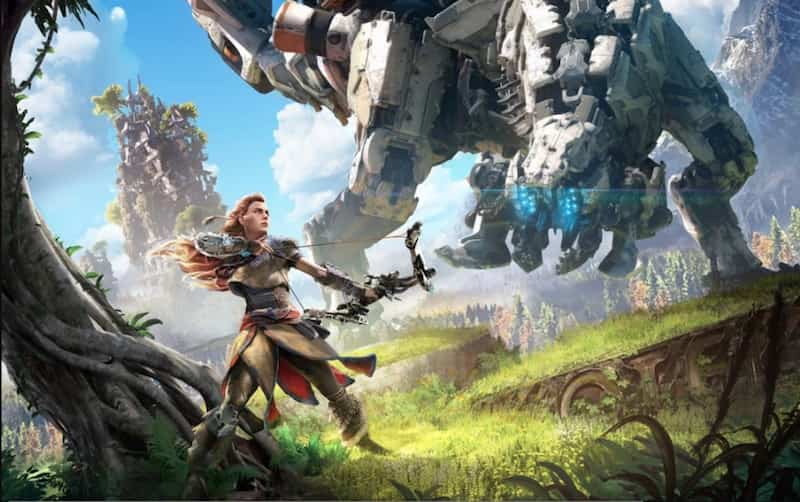 Following news that Horizon Zero Dawn is reportedly getting a remaster for PS5, MP1st is also claiming via an unnamed source that Guerrilla Games is developing a Horizon multiplayer game for PS5 and PC.

A separate report on VGC has revealed that Guerrilla Games has been wanting to expand the Horizon series with a multiplayer title, with co-op having originally been planned for Horizon Zero Dawn before being scrapped. The feature was also planned for Horizon Forbidden West, but was saved for a standalone title or Horizon 3.

As with the Horizon Zero Dawn remaster, Sony hasn’t announced anything about a Horizon multiplayer game, so take this with a pinch of salt for the time being.

Netflix is currently developing a TV series based on Horizon Zero Dawn, with Steve Blackman leading the charge. Details are thin on the ground right now, but it has been confirmed that Aloy will feature as one of the main characters.