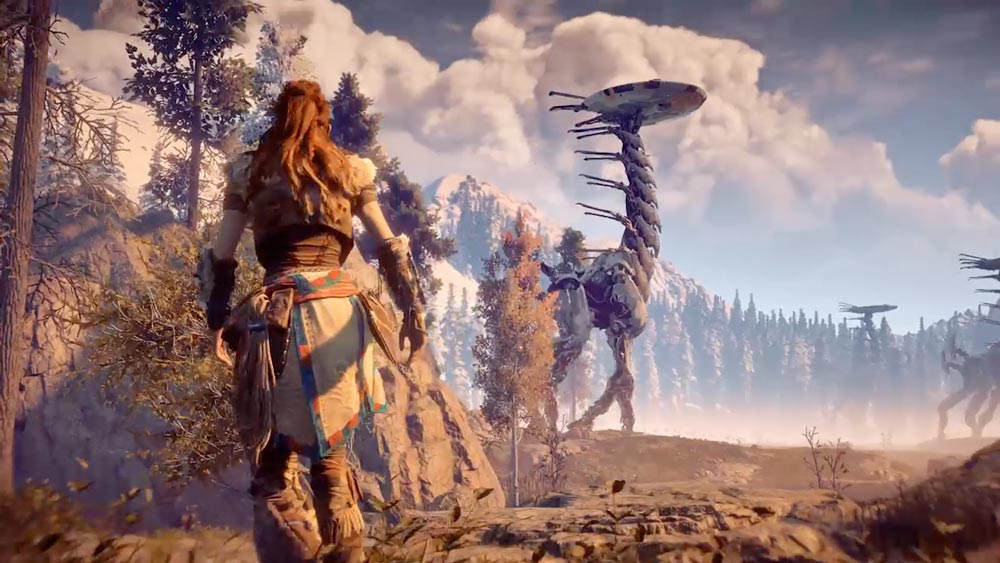 Horizon Zero Dawn will get its first story expansion in 2017.

The expansion, dubbed “The Frozen Wilds,” was featured in a trailer during Sony’s E3 2017 media showcase. It features heroine Aloy interacting with new tribes in frozen wastelands.

In the trailer, Aloy can be seen wearing her Shieldweaver Armor from the end of Horizon Zero Dawn, confirming that The Frozen Wilds is a sequel of sorts to the Zero Dawn’s main storyline.

Stay glued to PSU.com for more E3 2017 announcements as they happen.