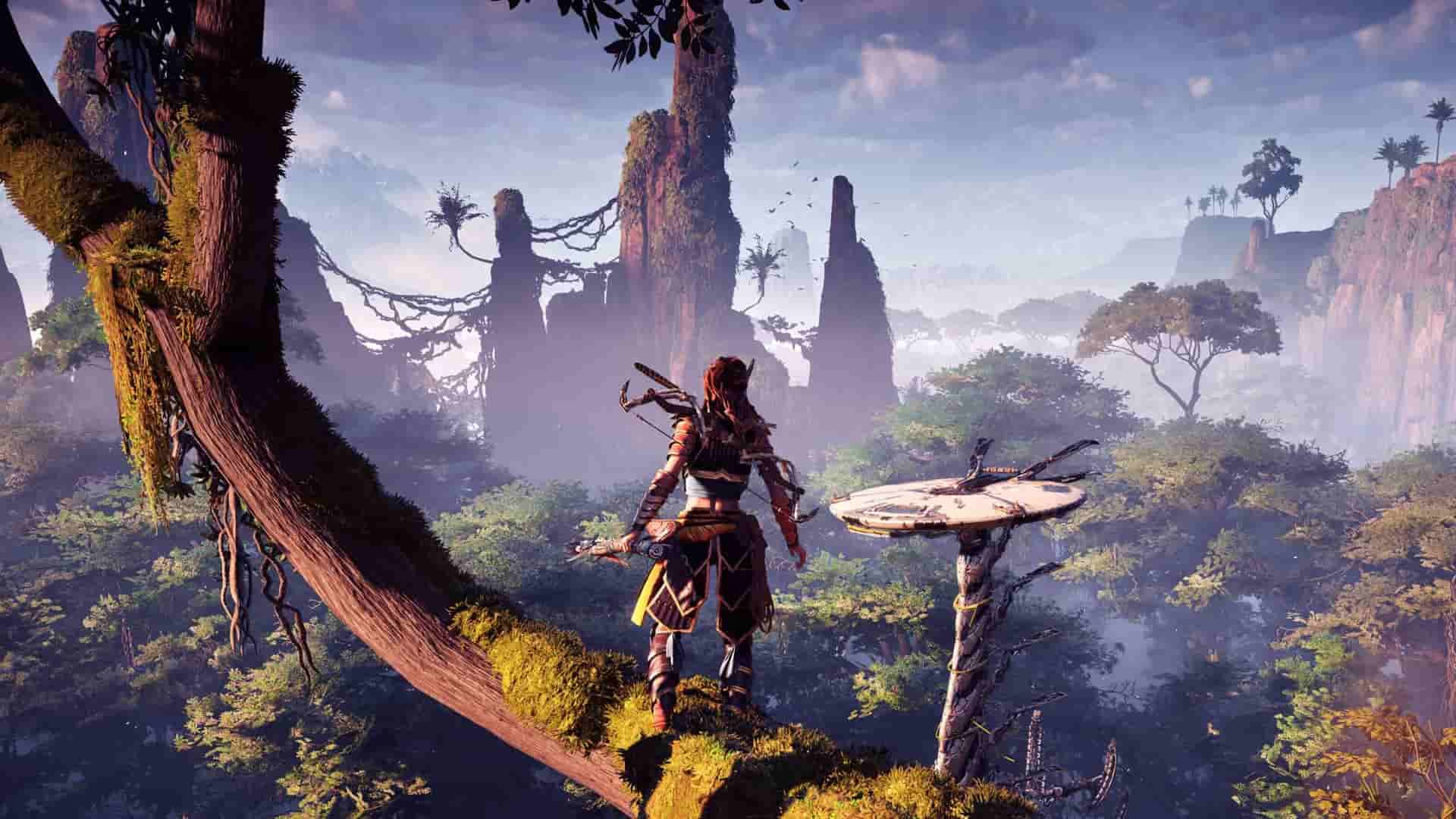 Forget native 4K resolution, folks, as Horizon Zero Dawn on PC has stolen all the thunder thanks to the ability to toggle its resolution to an all-time low – welcome to 72p City! Yep, if you own the game on PC, you can ‘enjoy’ it in all its pixelated glory.

Guerrilla Games‘ critically acclaimed title is fully playable at 256×144, which really does make you appreciate just how sharp video games are nowadays.

Did you know the PC Version of Horizon: Zero Dawn lets you toggle the resolution to 72p? (256x144) pic.twitter.com/3nYccHPQDZ

Pretty mind-blowing, isn’t it? Okay, so not in a good way, but still – what a difference.

Horizon Zero Dawn was originally released for the PS4 back in February 2017, and has sold over 10 million copies worldwide. Guerrilla Games later brought the title to the PC complete with various performance enhancements.

Given the game’s success, it’s no surprise that the studio is currently working on a follow-up for PS4 and PS5, titled Horizon Forbidden West. There’s no concrete release date available yet, but it’s believed to be out this year.