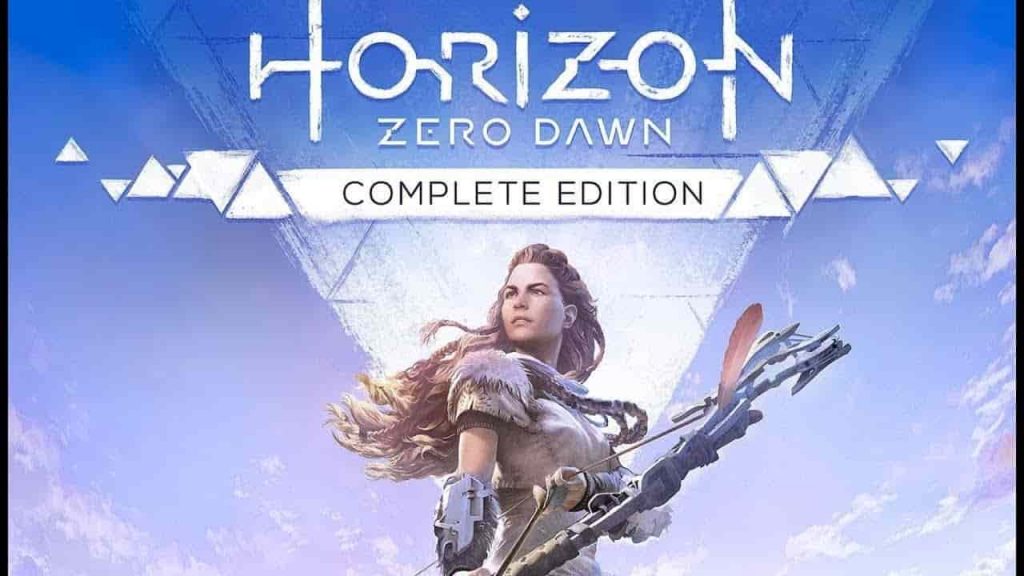 Developer Guerrilla Games has announced the Horizon Zero Dawn PC release date, confirming the former PS4-exclusive adventure game will launch on August 7. The game will be available via Steam and the Epic Games Store.

Check out the features trailer below for Horizon Zero Dawn PC.

Horizon Zero Dawn was originally released for the PS4 in February 2017, and at the time was Guerrilla Games’ first new IP since the original Killzone back in 2005. The game sold over 10 million copies worldwide and is getting a sequel, Horizon Forbidden West, for the PS5.