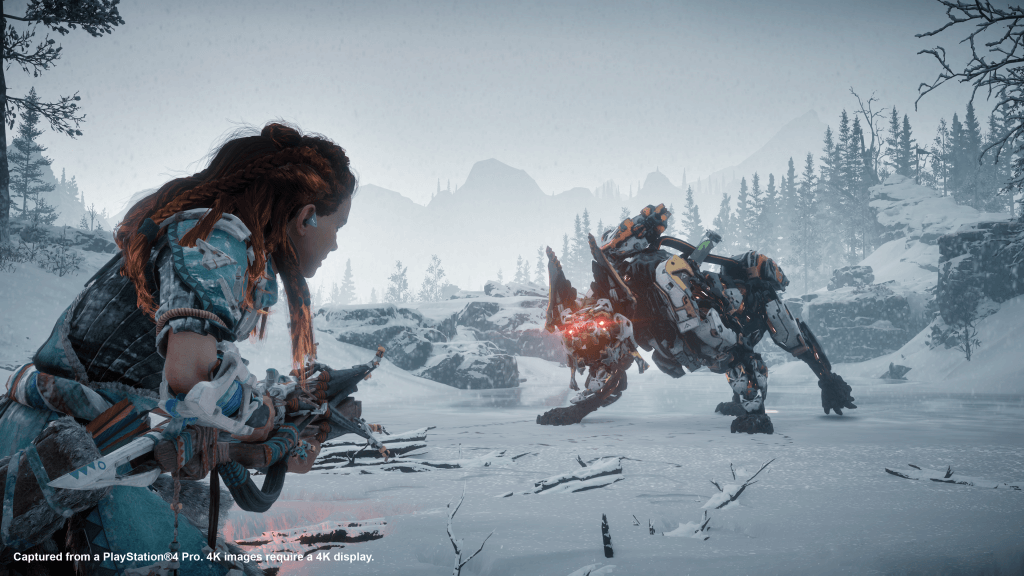 Available to download now, the new Horizon Zero Dawn patch addresses several issues in the base game and the recently-released Frozen Wilds DLC.

Sadly, Frozen Wilds will be the last downloadable content for one of the best PS4 games of 2017, but it's great to see Guerrilla Games still providing bug updates.

Horizon Zero Dawn update 1.50 should be live now. Just boot up the game, and get downloading.