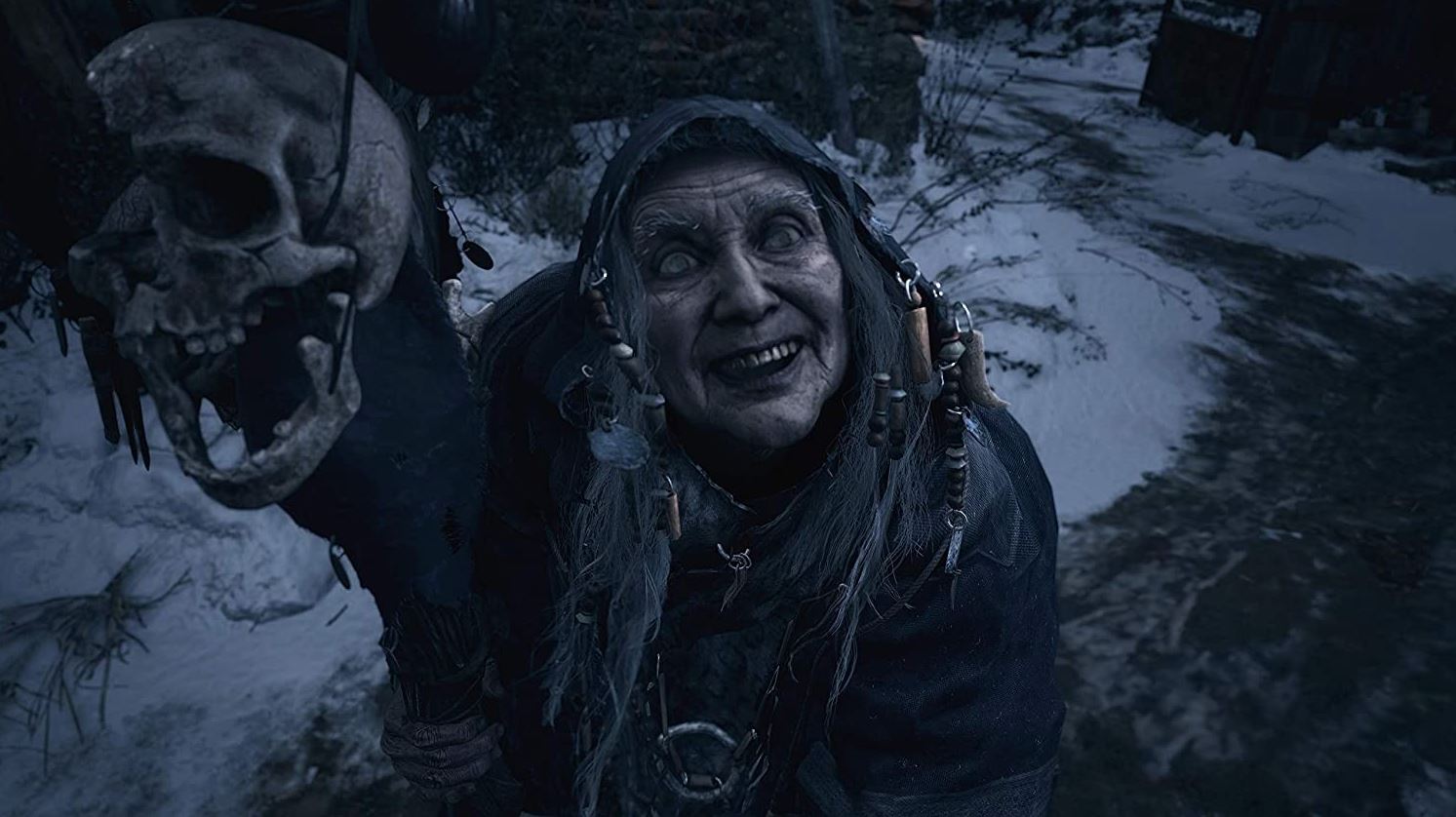 Capcom has debuted a brand new Resident Evil Village trailer during its second 25th anniversary showcase today, so grab yourself a First-Aid Spray and a Shotgun and tuck into the new footage below.

The new trailer features a number of cutscenes and in-game action, with appearances from Chris Redfield, Ethan Winters, and many of the villagers. We also get a look at some of the weapons available, plenty of combat encounters, and some tantalising dialogue teasing some of the plot.

The game takes place a few years after the events of Resident Evil 7: Biohazard, and sees Ethan Winters exploring a mysterious village in Eastern Europe, while battling against supernatural-like enemies.

Capcom also announced that a new Resident Evil Village demo is now available to download now for PS5 and PS4.