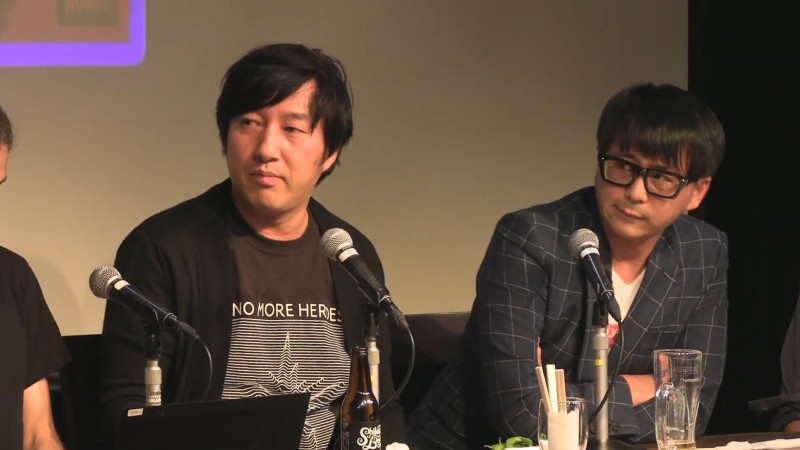 No More Heroes creator Goichi ‘Suda51’ Suda and Deadly Premonition’s Hidetaka ‘Swery’ Suehiro are still trying to get their planned horror collaboration, Hotel Barcelona, off the ground. The project was originally announced in 2019 but has been keeping a low profile ever since.

Hotel Barcelona was first mentioned back in 2019 during an IGN Japan stream, although at the time was just a bunch of ideas being tossed around by the pair. It was described as having a “100% evil protagonist,” feature multiple timelines, and had a murder-mystery vibe which would see people killed off in the titular hotel.

Suda51 and Swery even name-dropped Devolver Digital as the publisher that they would like to team up with on the project, although that’s the last we heard of it — until now.

Speaking during a Reddit AMA, Suda-san revealed that Hotel Barcelona is still very much something he wants to make with Swery. Naturally, the coronavirus outbreak didn’t help things get off the ground.

I contact Swery65 at least once every 2 to 3 months, even during COVID, about how to make Hotel Barcelona happen. It really depends on the timing, since it gets heavily influenced on the work I’m doing at that period.

Soda has still kept busy working on No More Heroes 3, which is targeting an August 2021 release. Meanwhile, Swery attracted a lot of criticism last year with Deadly Premonition 2 for its copious performance bugs and dodgy handling of transgender characters.