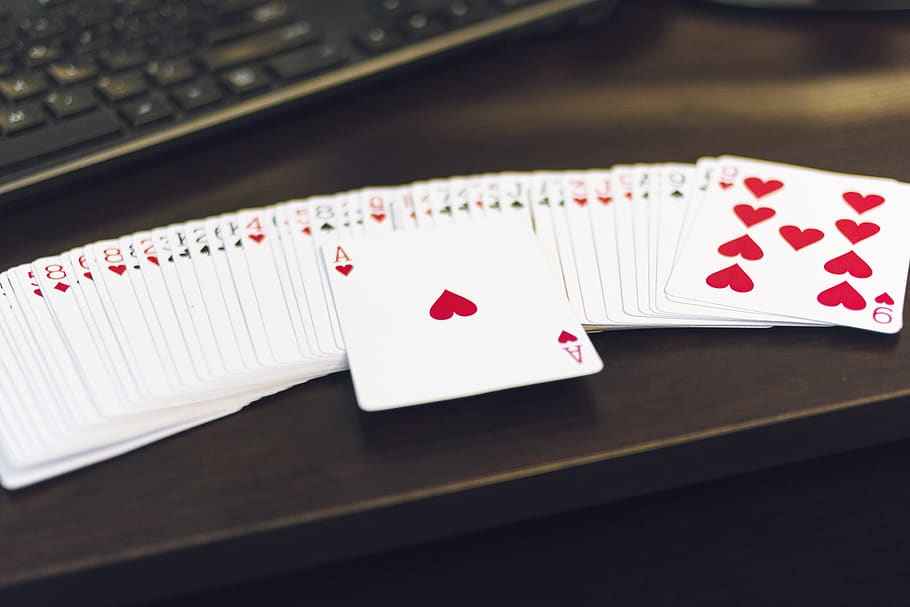 As a rule, casino games and video games have existed in separate universes, but there have been instances where the two have crossed over. How are console casino games trying to compete with the real thing?

We first saw video game developers attempt to recreate the thrill of the casino – but in a money-free format – in games such as Lynx Casino (1992), Vegas Stakes (1993), Pure Hold’em (2015) and Prominence Poker (2016). The challenge of making casino games fun and entertaining without a wagering element has always proved to be difficult and the results have been mixed.

A game within a game

Some of the more interesting casino crossovers have occurred within games, where developers have included levels or mini-games based on casinos within their games. In the 1980s and 1990s, often regarded as the golden age of gaming, as discussed at bbc.co.uk, Super Mario Bros 2, released on the NES; Sonic the Hedgehog 2, released on the SEGA Mega Drive; and Donkey Kong 64 launched on the Nintendo 64 all featured casino levels within their games. In these casino games, players could win in-game tokens to help them progress rather than playing for real money. For example, in Donkey Kong 64, players could win bananas by playing slot machines. The bananas were the currency of the game and allowed players to earn rewards such as extra lives or to bribe characters to open doors and other secret areas.

Adding a casino level to an existing console game allows developers to have fun with the casino theme with zero expectations of real-money wagering from the player. This proved to be much more successful than trying to create stand-alone casino games for top consoles from manufactures such as Nintendo, Sega and Sony. However, games such as Prominence Poker did succeed by adding an interesting back story to the game and putting players into the middle of a volatile gangland environment.

The one game that got the balance just right was Red Dead Redemption. In this epic Wild West adventure, players can participate in no-limit Texas Hold’em poker to try to earn money to progress in the game. The poker scenes are super realistic and full of tension, and even the most skilled players could still walk away empty-handed. The game features nine locations where poker can be played with different buy-in amounts and rules.

It is clear that for an authentic casino experience, you can’t beat traditional casinos such as those featured on bestcanadacasino.ca. Real online casinos give you a choice of games that you won’t find elsewhere from table games and video slots machines to poker and bingo. And of course, you can play for real cash. They offer something a console game is unable to offer but both have their place in the gaming world – albeit on different playing fields. 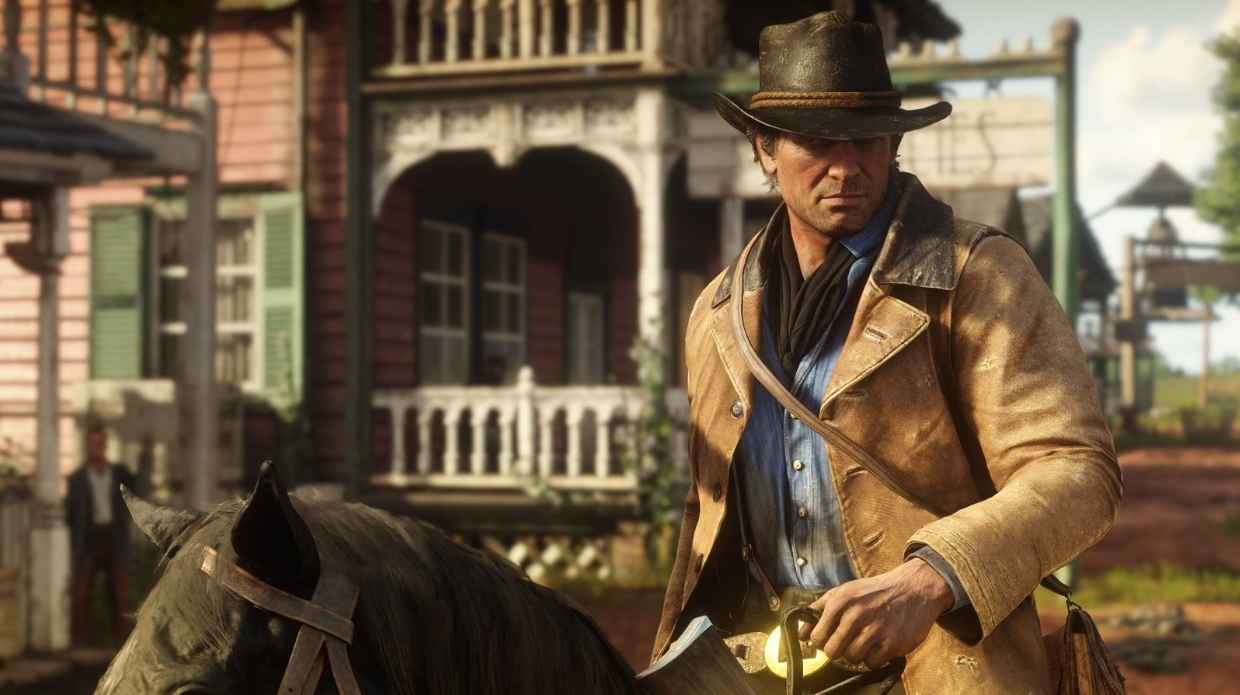 But for a casino mini-game that forms part of an overall video game experience in a fantasy world, it is hard to top the tension and realism of the poker games in Red Dead Redemption and its 2018 sequel, Red Dead Redemption 2, as reviewed at theguardian.com. When you play, you get the sense that there is more than just some gaming tokens at stake. Each gambling scene plays out like a real movie and is testament to game’s developers who have been lauded for creating a true cinematic gaming experience.