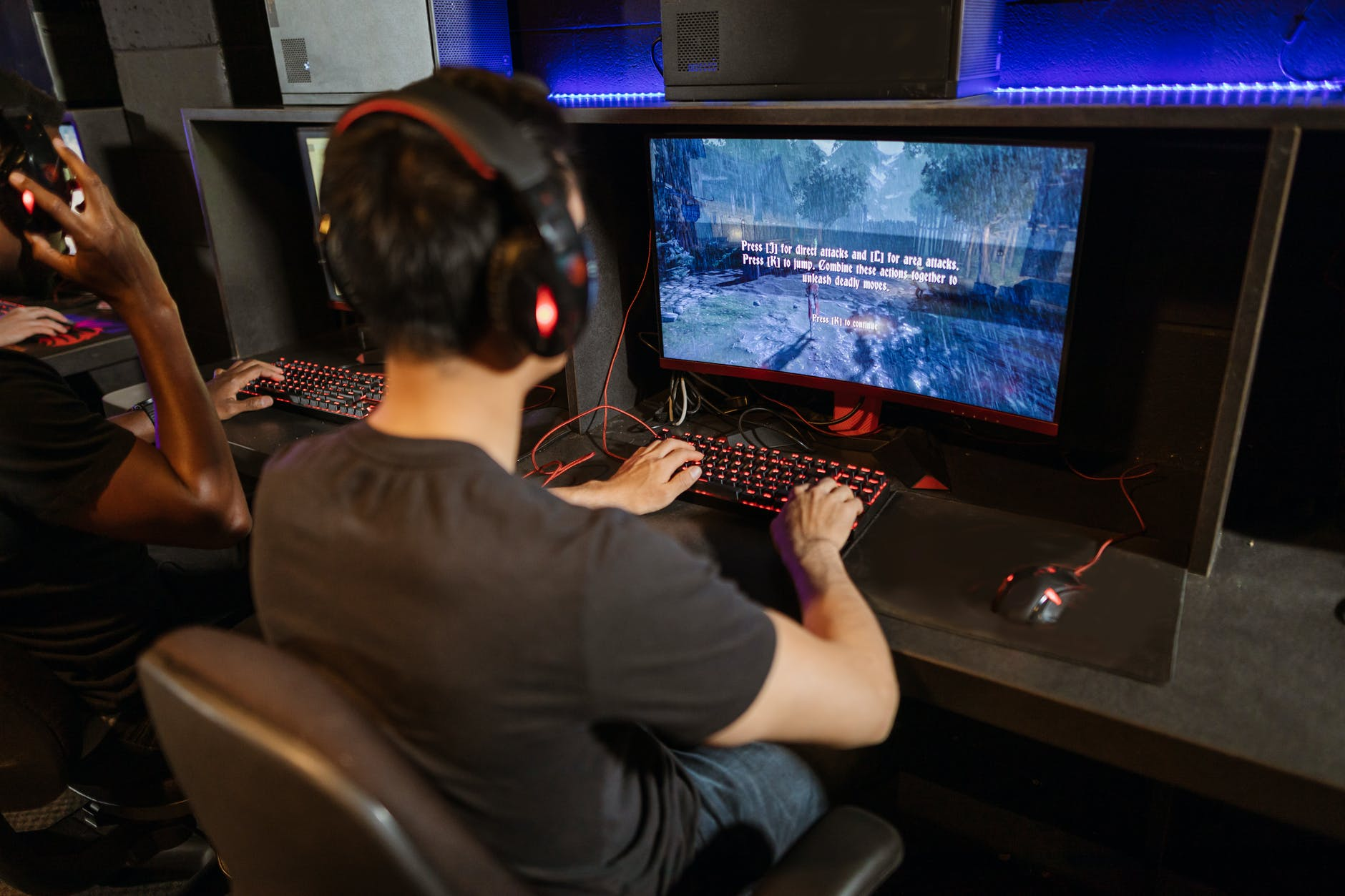 A gaming marketing strategy was not something we saw in the past, and it was a foreign concept, but big corporations and advertisers have normalized this occurrence today. Not all companies have taken this new reality of gaming on board – but as the numbers show, more and more people play games, becoming increasingly difficult to ignore the channel and industry. In this article, we will discuss how gaming is transforming the world of marketing.

Gaming and marketing never had reason to clash in the past—buying the game was straightforward activity. You went to a store, bought it, went home, and played it. There was nothing out of the ordinary about it. We viewed gaming as the activity of teenagers (particularly males) and young adults (usually seen as distant from society) engaged in and nothing more.

Today, statistics show that 2.7 billion people now play games in one form or another. That’s a third of the world’s population. The move from console games to mobile is the primary reason for this change. As Google and Apple introduced the play store in the early 2000s (2007), programmers saw this as an opportunity to capitalize on this new market, and the result is what we see today.

Mobile app players spent $77.2 billion in 2020 (46% of the market share), a staggering figure considering the entire gaming industry pulled in a revenue of $159.3 billion. Mobile accounts for almost half of the industry now, and 2021 has only seen the mobile market increase its dominance, commanding 52% of the market today and generating $90.7 billion.

The change in gaming patterns has seen more regular mobile players – redefining who a gamer is and has also opened the door to gamers of different ages. More women and older people now play mobile games, reinventing the market and the definition of this word. 46% of the gaming population is female, and 53% of internet users aged 45-54 play mobile games.

The rise of mobile games and the spread of the gaming demographic has seen gaming as the most profitable in the entertainment industry. This change has led brands to look at the gaming industry as a marketing juggernaut to explore.

“Gaming is a way to distance yourself from the world.” This statement is one we are often familiar with, and while it holds some truth. In recent times, the quote is losing that truth element. Playing games has also become a way to socialize, and the pandemic has helped this narrative.

A study showed more people were playing games because of the connectivity with other players. This shows unlike the past, where the primary reason people played was to escape reality. Games today help to form a social bond with other players. Examples are online multiplayer games, which have become increasingly popular.

Today, gaming has its ecosystem. There are dedicated fan bases for the most popular games on most social media platforms – like Facebook, Discord, YouTube, Reddit, and Twitch. The ecosystems are a social gathering of fans of different games and a way for advertisers to access a large pool of gamers in this day and age.

Advertising using games, virtual reality, or any other game-like feature in the past was being childish or appealing to a small demographic of people who did not have spending power. Today, most gamers are in the working class or retirement class, and these individuals have the money to spend, and the $175.6 billion spent in the gaming industry this year is proof of it.

Using virtual reality, 3D technology, and animation have seen people get used to these technologies and not brand them as “childish” items anymore, but have somewhat accepted them as part of the ongoing change. The recent customer engagement with Meta’s Metaverse (a virtual reality) is proof of the recent acceptance of these recent innovations as mainstream.

These changing landscapes mean companies have the flexibility to use this technology for their brands. An example is Chipotle’s games and virtual restaurant in Roblox.

How Advertisers Interact with Gamers

We have looked at the history and the changing gaming environment. Now let’s look at how companies engage with their customers. There are various ways gaming has influenced marketing, and we will look at all of them.

Another way Mobile apps serve as a tool for marketing is when brands collaborate with celebrities to bring about a mobile game. Some examples are “Restaurant Dash: Gordon Ramsey” and “Kim Kardashian: Hollywood.” Both games were developed and published by Glu mobile.

An example of a blended ad is in FIFA’s 2018 “the journey” playthrough. Where you play as Alex Hunter, a footballer who just went professional and wants to be the best in the world. One of the in-game sponsorship deals Alex receives is a Coca-Cola deal and a sign of success within the game.

This mass viewership has attracted sponsorship from brands who pay streamers to advertise their product on their behalf. One example is when PSD underwear used Ninja as a brand ambassador for their product. Many others exist now, as advertisers use streamers to capture their fanbase and market their products.

The gaming and marketing industry will continue to integrate and evolve together. The wide acceptance of the gaming industry as an extensive consumer base means brands will endeavor to collaborate with game makers in the long run. It’s a massive paradigm shift that will change many things in both industries in the long run.