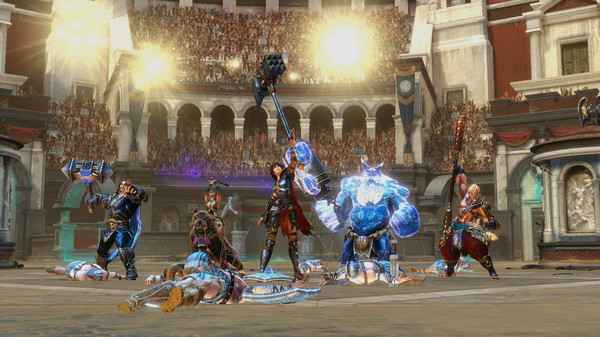 Ever wondered: how many Gods in Smite are there? The straight right answer is 96. These Gods are the characters you can play in Smite. They are immortal and mythological deities taken from primeval legends.

There are 11 Pantheons categories that Gods in Smite belong to. The Pantheons are namely Celtic, Chinese, Egyptian, Greek, Hindu, Japanese, Mayan, Norse, Roman, Slavic and Voodoo. Moreover, the gods are divided into five classes depending on their skills. The five classes are:

Gods in Smite are also grouped according to the type of power they use. They either apply Physical or Magical powers to cause damage and defeat enemies. Gods cannot acquire the abilities from items which are not matched with their assigned powers.

You acquire 10 default gods for free when you begin playing. These gods represent each of the class. They are Ares, Artemis, Bellona, Guan Yu, Kukulkan, Neith, Nemesis, Ra, Thor and Ymir. They give you another 5 additional temporary gods in a rotating schedule.

How To Get More Gods in Smite?

To get more Gods, players must:

If you want to more about Gods in Smite and other Smite game walkthroughs and features, check some out here: