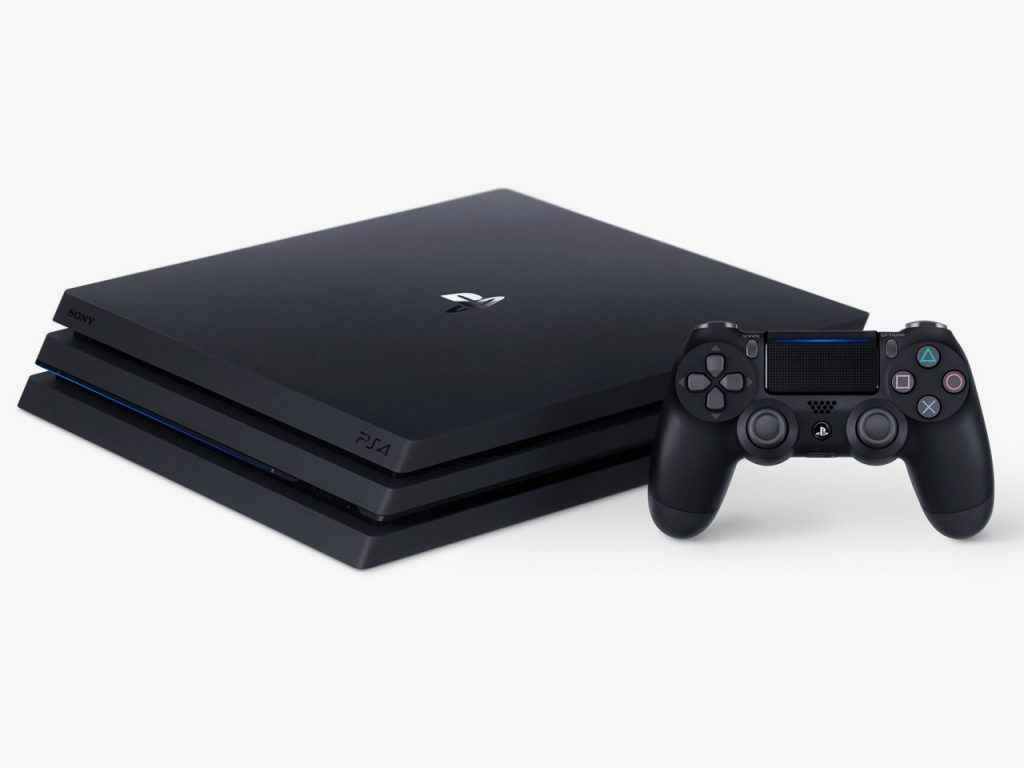 The PS4 Pro flashing black screen issue doesn't seem to be going away. Since the launch of PlayStation 4 Pro, many users have reported a black screen that flickers interfering with their gaming. You could call PlayStation Customer Support, but they’ll likely tell you it’s an issue with your TV.

The intermittent flashing on PS4 Pro is a cause of concern, though Sony has been quiet on the issue. Though it appears to happen more on Samsung 4K TVs than any other brand, other TVs have been reported to have the problem.

TVs That Have Been Affected By PS4 Pro Flashing Black Screen

Right now, there appears to be a few different ways you can fix the black screen on PS4 Pro, though it seems to depend on which TV you own! If you're seeing random flashing on your Sony console's screen, then try the following fixes.

The PS4 Pro screen is reported to go black for around 2-3 seconds at a time. Each of the fixes above have worked for players, so try each of them individually and test again.

There's some evidence that the PS4 Pro black flickering screen issue isn't as frequent since the latest firmware update. If you're still experiencing it, let us know in the comments below. And, if you have any other solutions, shout up!