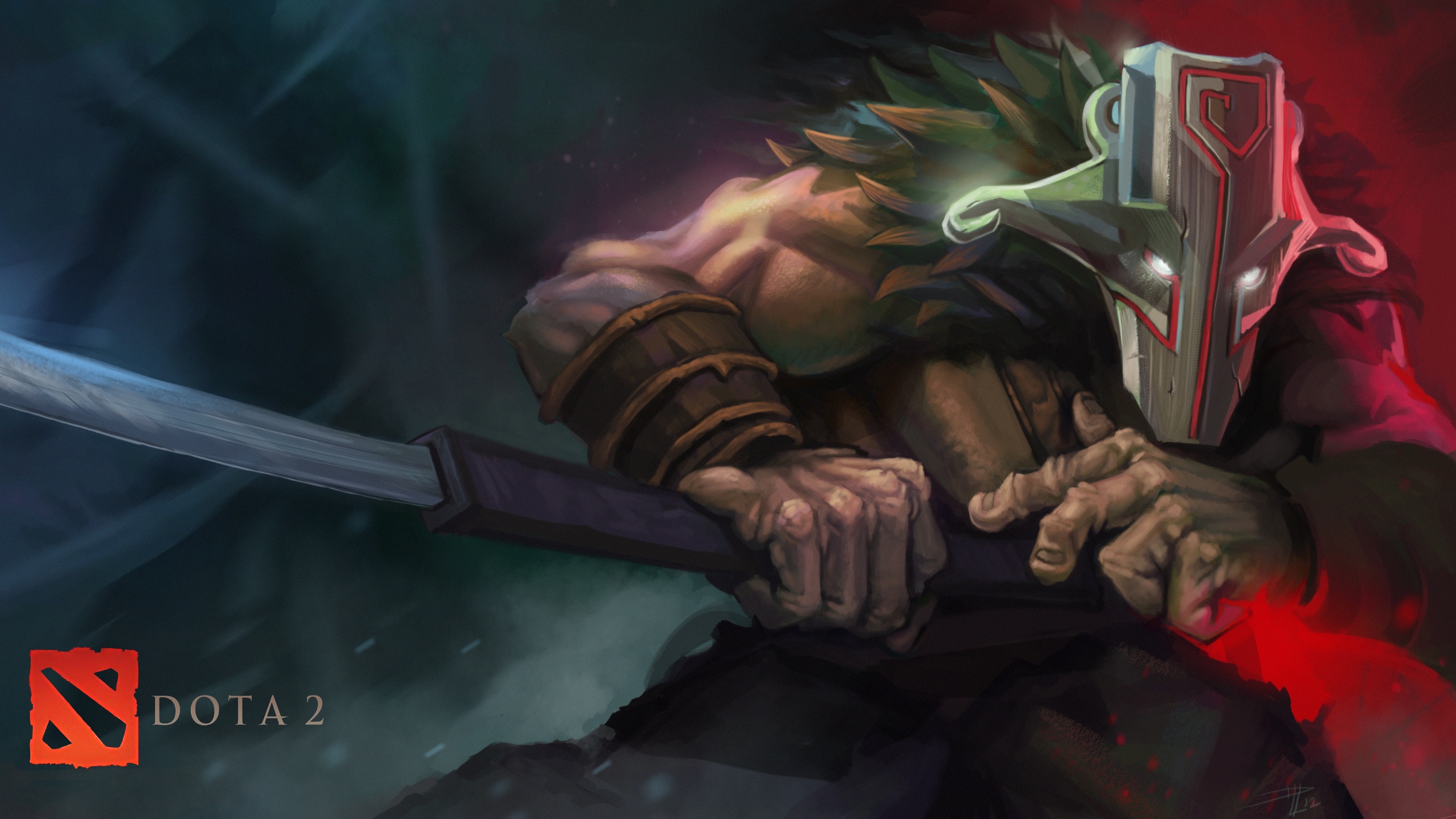 Dota 2 is a team-based esport and the fate of each game is decided to a large extent by the carry players. In this guide, you will learn the fundamentals of this role.

Key Features of the Carry Role in Dota 2

The first thing you need to understand when playing carry in Dota 2 is that your team will heavily rely on you to secure them a win. The higher your MMR bracket, the more privileged you will be in this role because a good team puts most of its eggs in this basket.

During the laning phase, you can expect to have 1 or 2 team members near you, to protect your farm and harass the enemy offlaner(s). During the early mid-game, you can expect your team to create space for you and let you farm the safest areas of the map. But during the decisive team fights, you need to figure out a way to stay alive and deal damage. 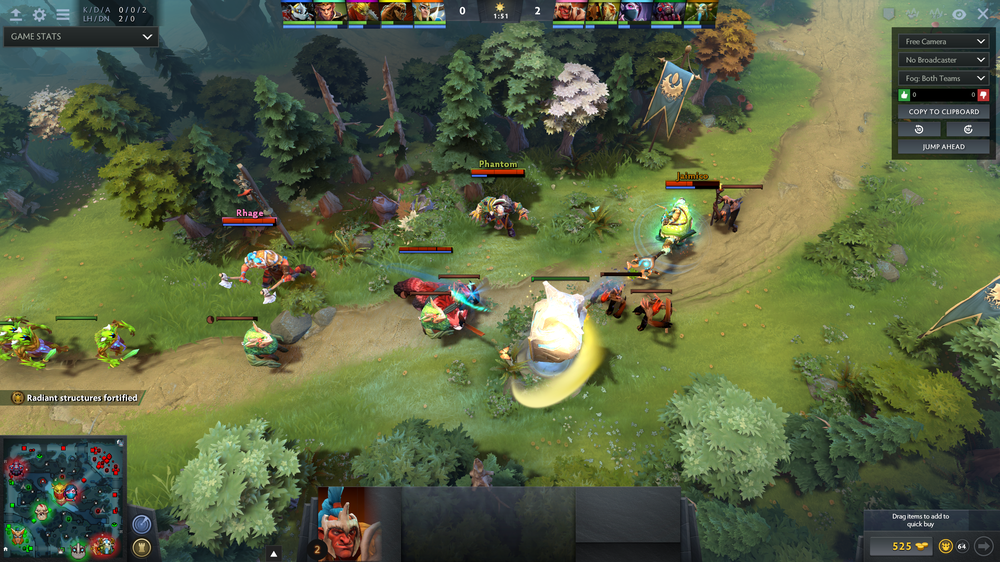 One misunderstood aspect of the carry role in Dota 2 is that your job is to passively farm the entire game without any consideration for your teammates. And that’s not the case at all. You want to get as involved as possible but only when it makes sense. The name of the game is gold, experience, and map control, which is gained and lost by taking or losing objectives such as towers. Anything that increases your gpm and xpm is good. Anything that makes you stagnate or fall behind the enemy carry is generally bad. 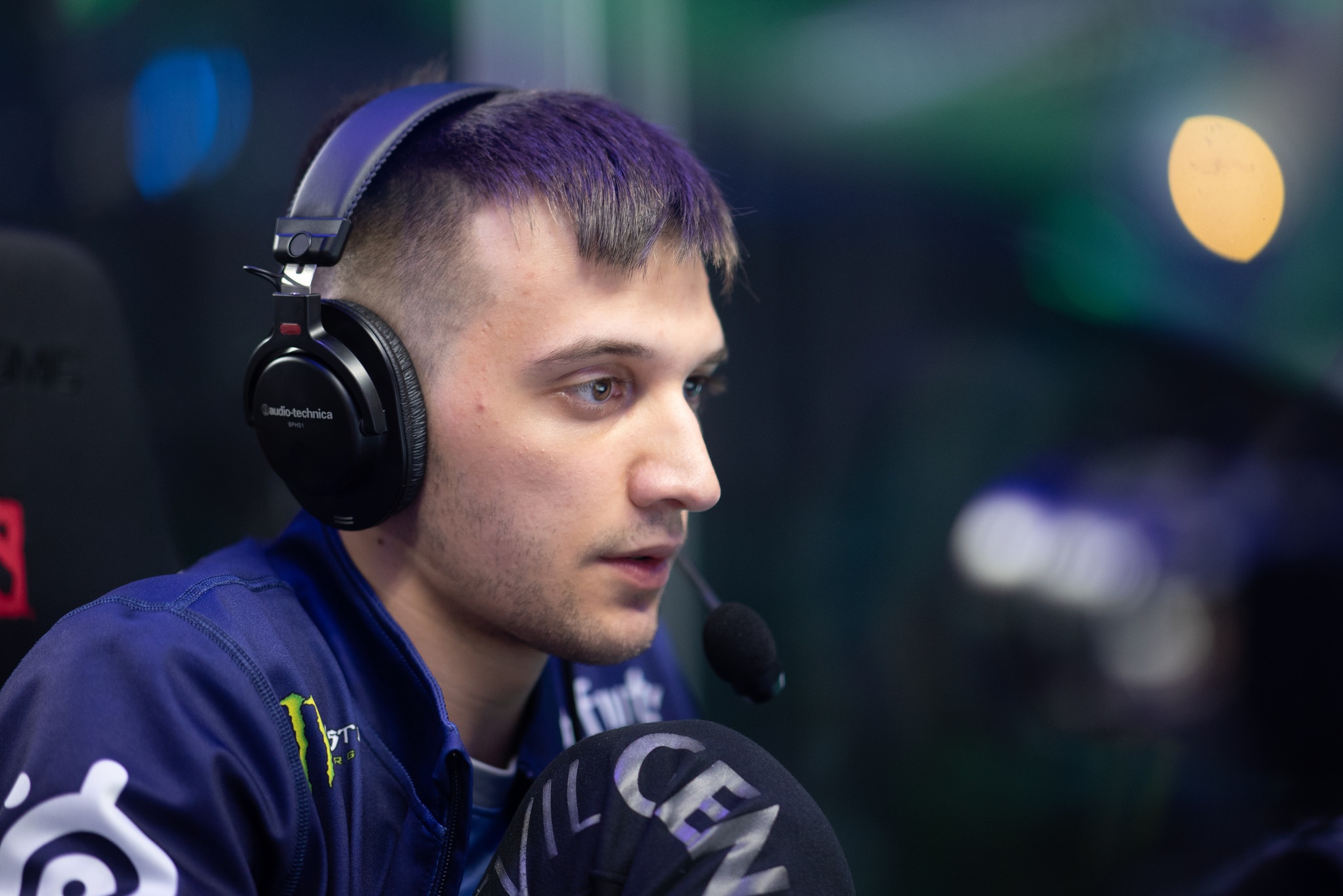 Being a thriving esport, Dota 2 is played professionally by numerous individuals, whose replays are available for you to analyze. Doing this will not only enhance your knowledge of the game. It will also give you great insights into who will be the winner of a confrontation when watching professional Dota 2 events and betting on them.

Among the best carry players to study are the following 5:

How to Pick a Carry Hero in Dota 2

To play the carry role, you must pick a hero that’s suited for it and consider multiple variables:

Examples of good carry heroes include Terrorblade, Juggernaut, Morphling, Spectre, Anti-Mage, Tiny, Lifestealer, Slark. Of course, there are many others. Dota 2 offers more than 120 heroes in total and around a quarter of them can be played in this role. When you play the carry role in Dota 2, you are required to do several things well.

Farm efficiency is relative to the hero you’ve picked. The general idea is to maximize that hero’s farm potential by moving properly around the map and killing creeps in the logical order. For instance, you don’t want to start farming Ancients if you don’t have enough damage yet. And you certainly don’t want to be moving from the bottom side of the map to the top side without taking any farm in between.

Farming efficiently also requires you to learn how to get last hits during the laning phase and how to itemize properly.

Depending on your hero and the situation you find yourself in during a game, some items are much better than others. The general goal is to maximize your farming speed of course, and that requires damage and attack speed. But you can’t neglect your survivability, your mobility, and other factors.

Items should make a big difference for your hero, allowing you to grow faster and become more effective at killing enemy heroes or destroying enemy structures.

Dota 2 games are often decided in team fights. If you don’t know how to position yourself during a fight, which enemy hero to attack, when to chase and when to retreat, you will certainly not be good in this role. The more time goes by, the more you’re supposed to become the strongest member of your team and cause massive problems for the enemy lineup. If you can’t do that, you have failed. Or perhaps your teammates have failed you, because after all, this is a team game. But make sure to do your part as well as it can be done.

As a carry player, you need to look at the map often to determine where the enemy heroes are, where they’re headed, and what they’re trying to do on the map. Based on that, you will make decisions regarding where to farm, when to farm, and much more.