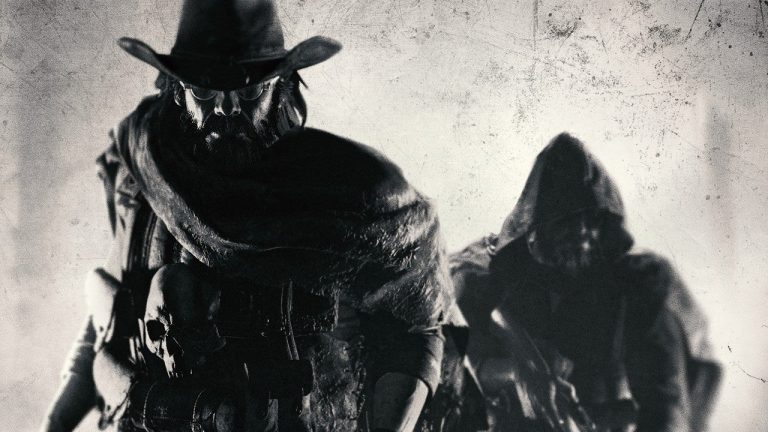 Crytek has revealed that those hoping for a Hunt Showdown 4K, 60 FPS update for PS5 will have to play the waiting game for a while yet.

The studio dropped the news on Reddit in response to a fan who expressed hope that the PS5 would receive an update for Hunt Showdown. Essentially, it will require a lot more work than what people initially assumed.

The Hunt Showdown update 1.19 patch notes were confirmed earlier today, so be sure to check them out here.