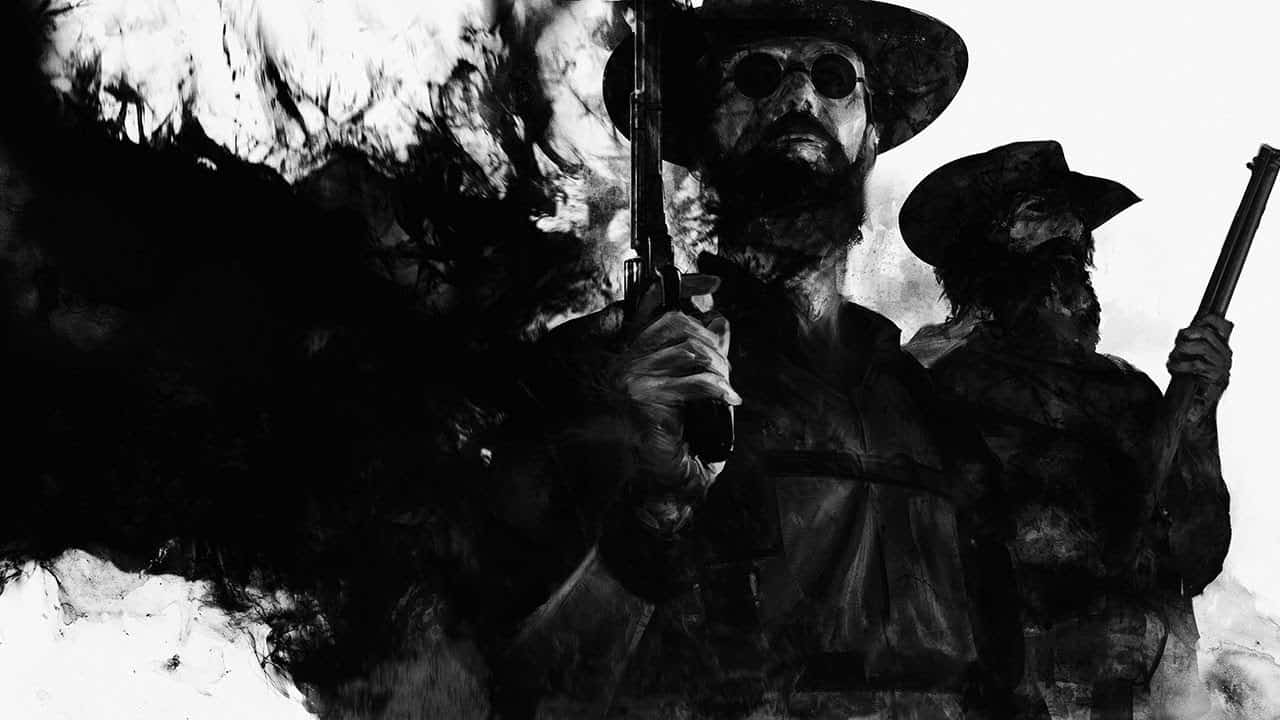 Crytek has unleashed the Hunt Showdown update 1.16 patch notes for PS4, PC and Xbox One users for you to digest, and it comes equipped with a ton of content, such as new weapon variants and looting opportunities.

Read up on the latest Hunt Showdown PS4 update below.

Additional Looting Options: This update brings a new looting opportunity to keep an out for on your treks through the Bayou. As with everything loot/ammo related in hunt, the “rule of two” applies to these new items.

The following items are now scattered throughout the world:

Looting in Hunt has always been an exciting experience. Whether it is desperately looting a dead hunter for extra supplies or trying to sneak those thousands of Hunt Dollars out while using a budget loadout, the action has always evoked the primary emotions that Hunt is built around. With this addition, we have 2 aims:

Additional traits have been available in quickplay for a while, but we wanted to find a good way to tie acquiring traits in to Bounty Hunt and we feel this is a good way to achieve that goal. The main difference in bounty hunt is that the charm drop shows which trait will be unlocked, so you can decide if you want to collect it, unlike in quickplay where the traits are randomly given for investigating clues. Each charm will contain a different trait, so it is up to you if you want to take one or leave it to your partner(s) (“rule of two” applies to trait charms also). This method also means that meatheads are a much more worthwhile investment in terms of time vs reward.

These new ways of levelling your hunters will mostly benefit new and low rank/newly prestiged players, as many of the traits will not be available to purchase at that early stage.

Watch Towers: A new addition to the landscape of the Bayou; Watch towers have now been added in several locations.

Up until now, if you were attacked by the spider or a hive while an antidote shot was active, the physical damage that was caused was also reduced. We felt that this was a little unbalanced especially in instances like the spider frenzy, which made it possible to tank the spider far more effectively than intended so with this change, the physical damage will from attacks such as these will be applied as normal while still ensuring you remain poison free after an interaction with a spider or Hive.

In our opinion, Ghoul is a trait that has a lot of untapped potential (as well as a low pick rate) and could use some attention. We wanted to ensure that the trait remains true to its theme of replenishing health from the dead, however we wanted to make it less situational. In the past, players could only benefit from it if they dared to loot a hunter in combat, but in most instances that was not the main goal of looting in a fight (the main goal usually getting another consumable or tool charge to benefit the fight).

We wanted to turn the Ghoul trait into something that is more versatile and offer it as a more of a tactical option through any stage of the game. The trait can now help to preserve your health items for the important PVP fights later in the round and as a result should help hunters be less reliant on searching for health stations throughout the match.

The options are as follows:

This change is meant to address two long standing requests from the community. Some have wanted to remove more UI elements from the game to be able to record cinematic content more efficiently.

For others, it has always been hard to track opponents behind doors or windows in certain lighting conditions. We understand that our veterans know where every accessible door and window are so we want to provide them with the option to forfeit interaction highlights for a better overview of what is going on behind the doors/windows.

Previously, it was unclear to a lot of players as to what was restored by the banishing process. To remove some of the ambiguity that came from using different health chunk set-ups we have made it so that all health chunks are restored, and your health pool is refilled. So, if your team starts the banish, you are in back in the fight – no questions asked!

We like challenging rounds as much as the next person, but we must acknowledge that certain randomly generated elements in the game such as the location of extraction points, can lead to unfavorable situations for those that want to focus on objective play.

With this change, we want to eliminate one of the most extreme cases that limits potential exit strategies. The available extractions may still be in roughly the same area, however, setting the distance of one to at least 500m will give better options to extract so that you may live to die another day.

In preparation for update 1.5, we are moving around some items so that we can evenly distribute the unlocks before adding the new unique Winfield M1876 and M1887 that were teased in our most recent blog post. In addition to this, some items have been moved to Rank1 to allow for more variety in the early levels and more choice when it comes to selecting preferred melee tools.

The Nagant officer family now unlocks shortly after the Caldwell Pax, which give players more choice when it comes to assembling balanced loadouts as well as adding more quality weapons around those ranks rather than having a focus on the quantity of weapons available (example combining single shot rifles or shotguns with a rapid-fire handgun and vice versa). The same applies to the Winfield, which is now sitting between the Martini Henry and Sparks LRR unlocks.

Due to some technical issues. The experience from the last hit, that resulted in the death of an AI would not carry over (overspill) into the next unlock, but all XP after this was applied as normal. This has now been resolved and any overspill XP will be applied correctly going forward.

e.g. player requires 10 XP to unlock the Romero handcannon. Killing a Hive grants 20 XP, which will unlock the weapon and open the next unlock gate, but that extra 10 XP was lost.