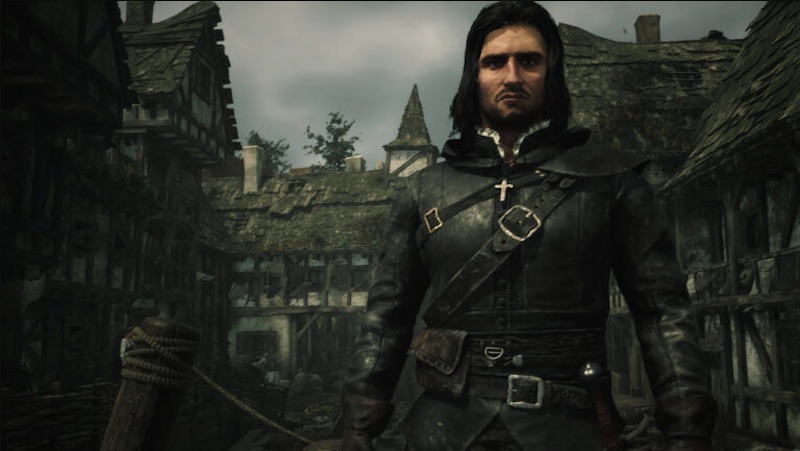 Kalypso Media and The Dust have super-glued a fourth quarter 2023 release window to upcoming dark fantasy romp I, The Inquisitor (aka The Inquisitor) on PS5, PC and Xbox Series X/S.

In case you missed the initial announcement earlier this year, I, The Inquisitor is based on Jacek Piekara’s Inquisitor book series, and combines dark fantasy action elements with tough moral choices. The game is set in an alternate religious timeline, and opens as Jesus as he breaks free after being nailed to the cross and unleashes vengeance on non-believers.

Fast-forward centuries, and the action follows Inquisitor Mordimer Madderdin, who is dispatched to the town of Konigstein after it is plagued by mysterious and sin. Here, you’ll solve numerous cases and crimes of those who have transgressed against the faith, while attempting to unearth the truth behind a rising darker evil from another realm.

Check out a new trailer below.