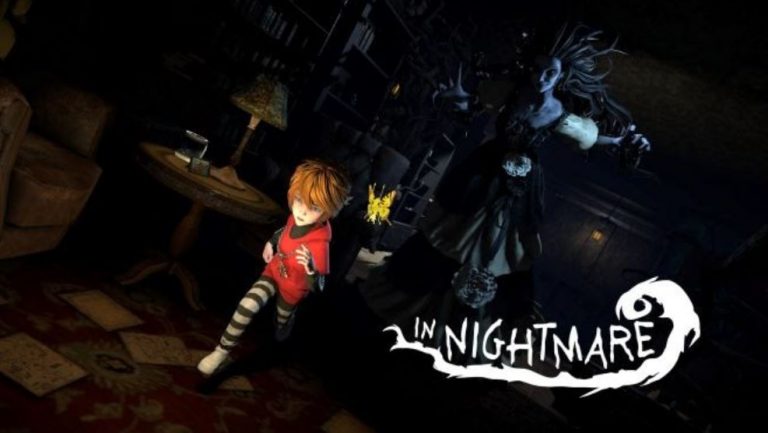 Maximum Games and Magic Fish Studio have announced that In Nightmare is also coming to the PS5, and will launch on March 29 alongside the previously confirmed PS4 version of the game.

Preorders for In Nightmare are now available if you’re looking to purchase the physical version of the game, which is available via the Maximum Games Store.

If you haven’t been keeping up with the game, In Nightmare is a narrative-focussed horror title that marries puzzle solving and sneaking. Players control a young boy who is searching for his last hope of love, while simultaneously working through his own fear.

In Nightmare evokes many emotions, with its narrative channelling the effects of a broken family and heartache, where the young child conjure a dark, whimsical word based on his own memories. His past traumas are manifested here as creatures that wish to ensure he doesn’t escape from an eternal nightmare, but he’s not alone, as