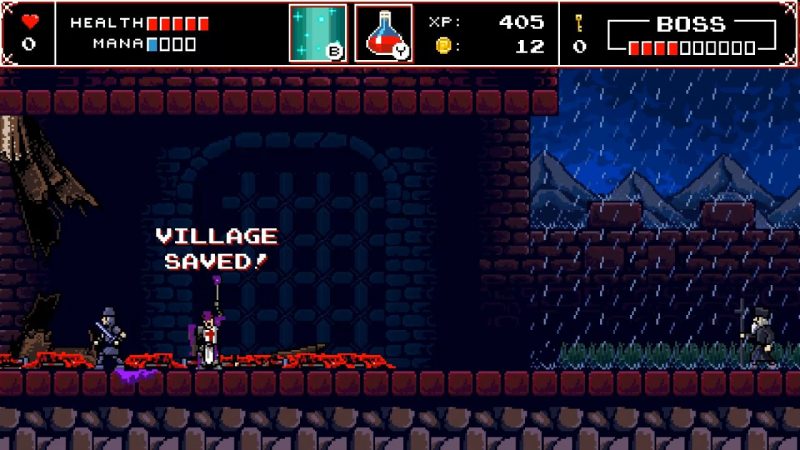 Infernax is the latest project from The Arcade Crew and Berzerk Studio. For those who never tire of pixel art and side-scrolling RPGs, this very well could be the game for you.

It’ll be releasing on PS4 next month on February 14, 2022, and a brand new trailer ahead of its launch was released along with the announcement.

You can check the trailer out for yourself, right here:

Players will step into the shoes of Alcedor, a highly skilled though somewhat absentee knight who comes home to find out maybe he should have checked in more.

A curse has spread through his land, and he vows smush, smash, and downright obliterate any demon that dare befoul his path. Early previews of the game already applaud the soundtrack and atmosphere, and the 2D platforming action.

Of course we’ll have to wait until release to get the full picture. Until then, it’s always exciting to see more developers return to beloved classic styles.