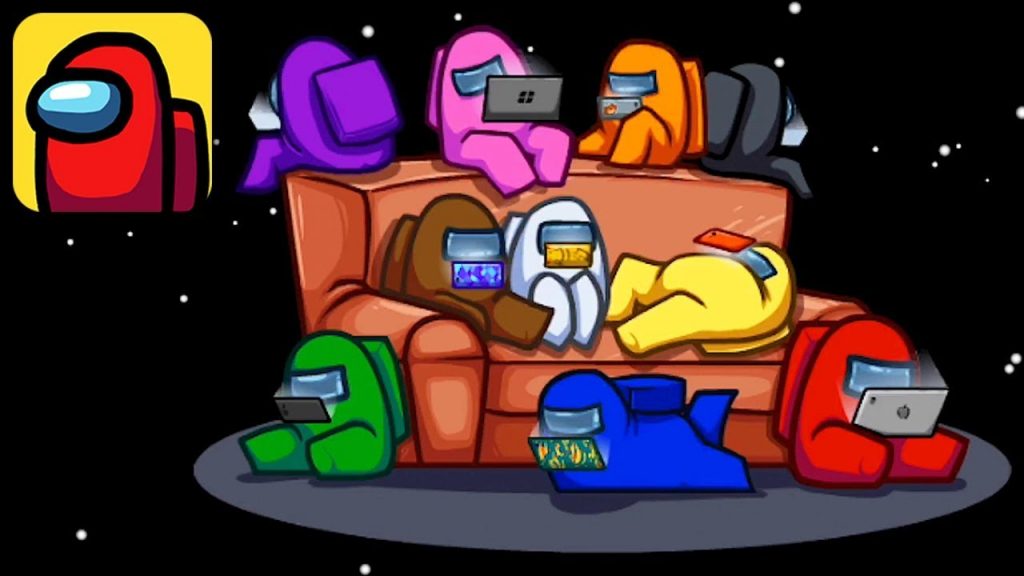 When Is Among Us Coming To PS5, PS4? Is Among Us on PS4? Can you play Among Us on PS4? Is Among Us coming to PS5/PS4? Innersloth‘s social online multiplayer romp has been out for a couple of years now on PC via Steam, initially to little fanfare. However, thanks to a bunch of popular Twitch streamers and YouTubers getting in on the action recently, Among Us has seen renewed interest throughout 2020. A lot of folk are curious if there’s an Among Us PS5/PS4 release on the cards. Let’s find out!

Among Us is coming to both PS5 and PS4 sometime in 2021, with an exclusive skin and pet for PlayStation players.

A release date for Among Us on PS5 and PS4 has yet to be announced, but the game is slated to appear for Sony’s consoles this year.

What Is Among Us?

Play with 4-10 player online or via local WiFi as you attempt to prepare your spaceship for departure, but beware as one or more random players among the Crew are Impostors bent on killing everyone!

Originally created as a party game, we recommend playing with friends at a LAN party or online using voice chat. Enjoy cross-platform play between Android, iOS and PC.