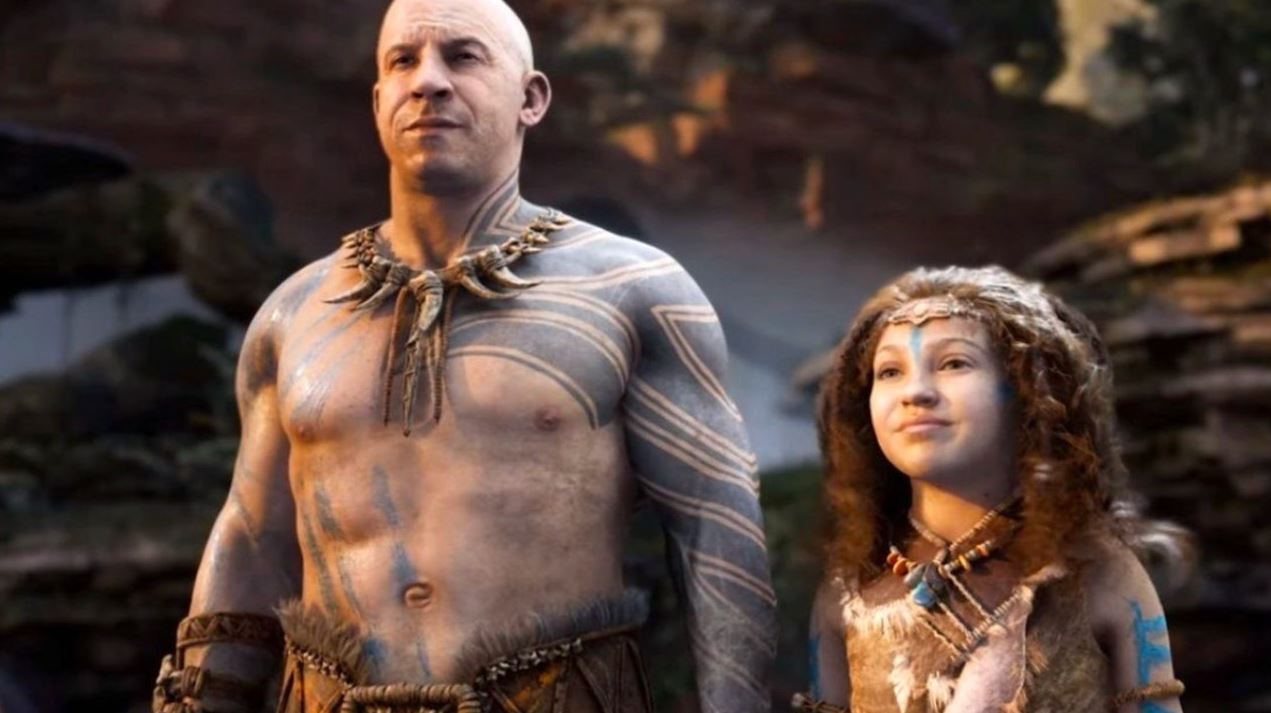 Is Ark 2 coming to PS5? The Vin Diesel-starring adventure romp is currently in development at Studio Wildcard, and was announced for Xbox Series X/S and PC during The Game Awards 2020. But is an Ark 2 PS5 release on the cards? Let’s find out!

It’s unknown at this point that Ark 2 PS5 is going to happen. Microsoft‘s Aaron Greenberg confirmed at that the company is working with Studio Wildcard to bring Diesel’s adventure game exclusively to PC and Xbox Series S/X as a console launch exclusive, which suggests that the game will come to PS5 at some point after it launches initially.

There’s not an awful lot known on Ark 2 right now, only that Diesel will be featuring as a character known as Santiago. He’s also seen in the trailer – which doesn’t include any gameplay footage – going up against various dinosaurs.

The official tweet labels it a “next gen online multiplayer sandbox.”