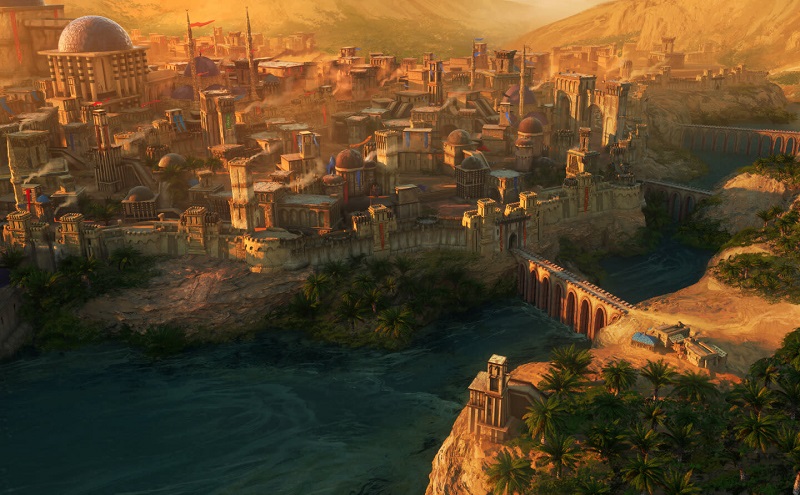 Is Ashes Of Creation Coming To PS5, PS4? – A brand new MMORPG where your actions have a permanent, lasting effects on the world is currently in development for PC, but will this exciting new take on the genre be making its way to PS5 and PS4 as well?

Is Ashes Of Creation Coming To PS5, PS4?

Ashes Of Creation is currently only in development for the PC, however the developers have stated in their own forums “We may consider a port to consoles at a later date.” So happy news! Sort of, it sounds more like if the developers have the chance to do it and see potential for the game on consoles, then they will.

This does of course come with the catch that they could decide to never release it on consoles, but best to be optimistic, or as I like to say, have high hopes, low expectations.

Ashes Of Creation – What Is It?

Ashes Of Creation is a new MMORPG from developer Intrepid Studios, that introduces a seemingly big twist to the genre in that everything you build in the game will be there, permanently, and your actions will constantly be shaping the world of the game as will the actions of other players.

It seems like an extremely interesting concept, to see world building happen in real time, but we’ll have to see how its executed and how deep it goes to really understand the implications of it. Currently the game is in a state of periodic alpha testing with individual players on PC playing only at designated times, so suffice to say it is still in early development.

Hopefully we’ll be able to find out more about the game soon, and try it out for ourselves. Here’s some gameplay for you to check out from the developers.