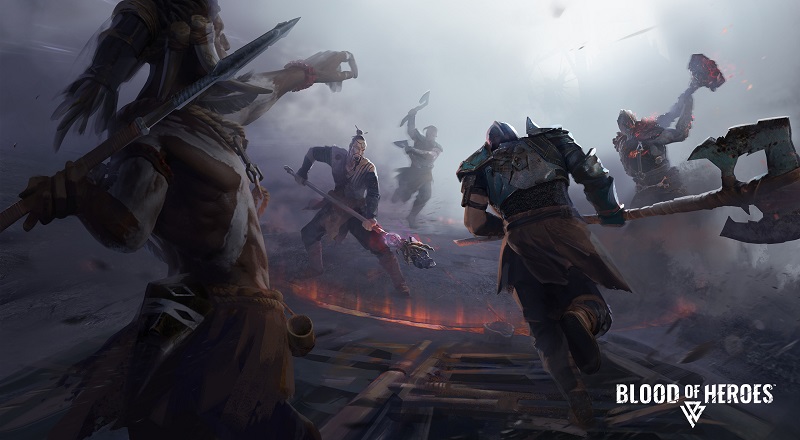 Is Blood Of Heroes Coming To PS5 And PS4? – The new PvP melee combat game Blood Of Heroes is currently in an open beta on PC, the platform the game is currently slated to release on, but will it be coming to PS5 and PS4? This quick guide will tell you all you need to know.

Is Blood Of Heroes Coming To PS5 And PS4?

Happily, Blood Of Heroes will indeed be coming to both PS5 and PS4 on launch, though a release date has yet to be announced. Currently as previously stated the beta is running on PC, but the developers have also said in a press release on their website that console versions can be expected to come on launch.

It doesn’t look like the beta will be brought to consoles however, so it looks like you’ll need a PC if you’re keen to get in on the action sooner rather than later.

Blood Of Heroes – What Is It?

Blood Of Heroes is a new free-to-play multiplayer PvP game that is currently in open beta right now on PC. You’ll be able to test out multiple different weapons with different characters, all with their own unique fighting styles. As important as your own skills are though, co-operation with your teammates is truly what’s key in Blood Of Heroes.