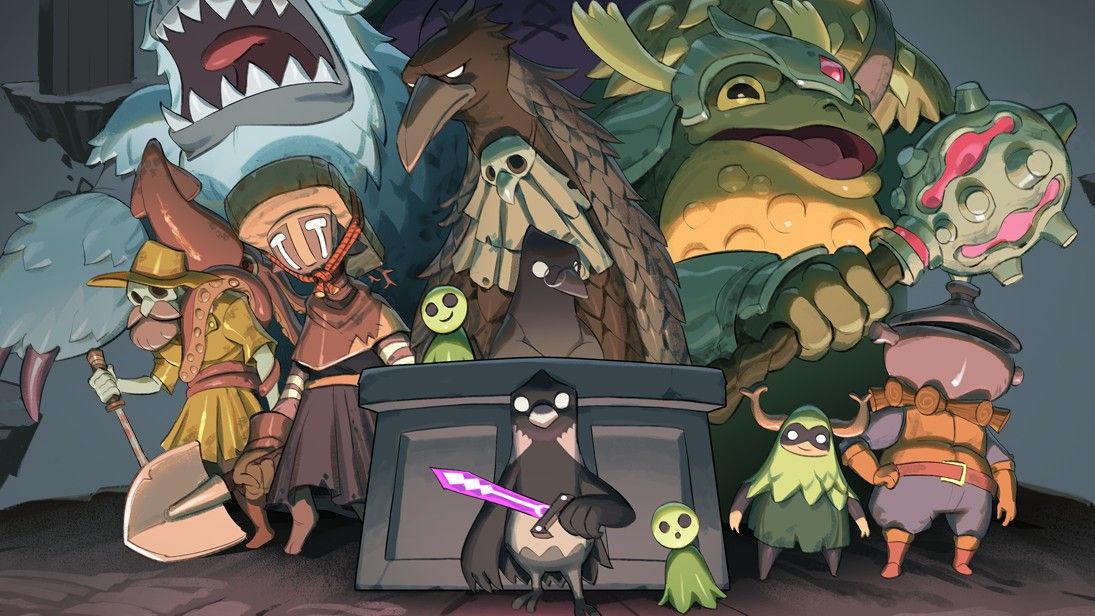 Is Death’s Door coming to PS5/PS4? Developed by Acid Nerve and published by Devolver Digital, Death’s Door is the newly-announced action-adventure title set to launch for PC and Xbox formats in Summer 2011. But is a Death’s Door PS5/PS4 release on the cards? Let’s find out!

Is Death’s Door Coming To PS5/PS4?

What Is Death’s Door?

Here’s an overview of the game:

Reaping souls of the dead and punching a clock might get monotonous but it’s honest work for a Crow. The job gets lively when your assigned soul is stolen and you must track down a desperate thief to a realm untouched by death—where creatures grow far past their expiry and overflow with greed and power.