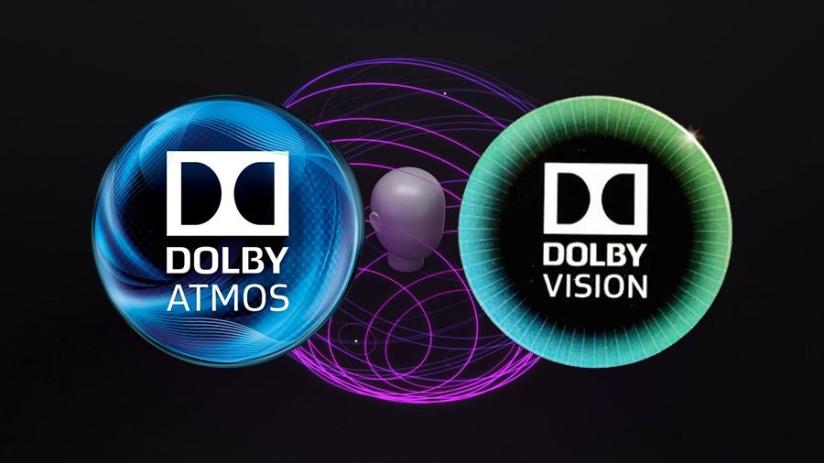 Is Dolby Vision Coming To PS5? Does PS5 Support Dolby Vision? Dolby Vision PS5 – Dolby Vision has announced that Microsoft Xbox Series X/S is receiving support for this feature, with those who are part of the Xbox Insider’s ‘alpha ring’ getting to test it in action. If you’re not familiar with Dolby Vision, it adds a bunch of new HDR features such as dynamic metadata.

When playing games on Dolby Vision with a compatible TV, you can expect brighter highlights, sharper contrast and vibrant colors, as well as better clarify in both light and dark scenes. As mentioned, you’ll need a TV that is compatible with Dolby Vision, which a lot of 4K TVs are nowadays, but still check your manufacture just in case.

Is Dolby Vision Coming To PS5?

Right now there is no Dolby Vision PS5 support for Sony’s next-generation console.

To include the feature, Sony would have to pay a license to utilise Dolby Vision in its products, as it’s a proprietary technology manufactured by a third-party company, in this case Dolby.

It’s important to remember that this applies to a number of areas on PS5, not just software. Aside from Dolby Vision not being available for software, it is not possible to enjoy the feature with Blu-rays and apps such as Netflix, Disney+ and Amazon Prime Video.

While these all support Dolby Vision, PS5 doesn’t, therefore it means that the console reverts to HDR10 for its HDR images.