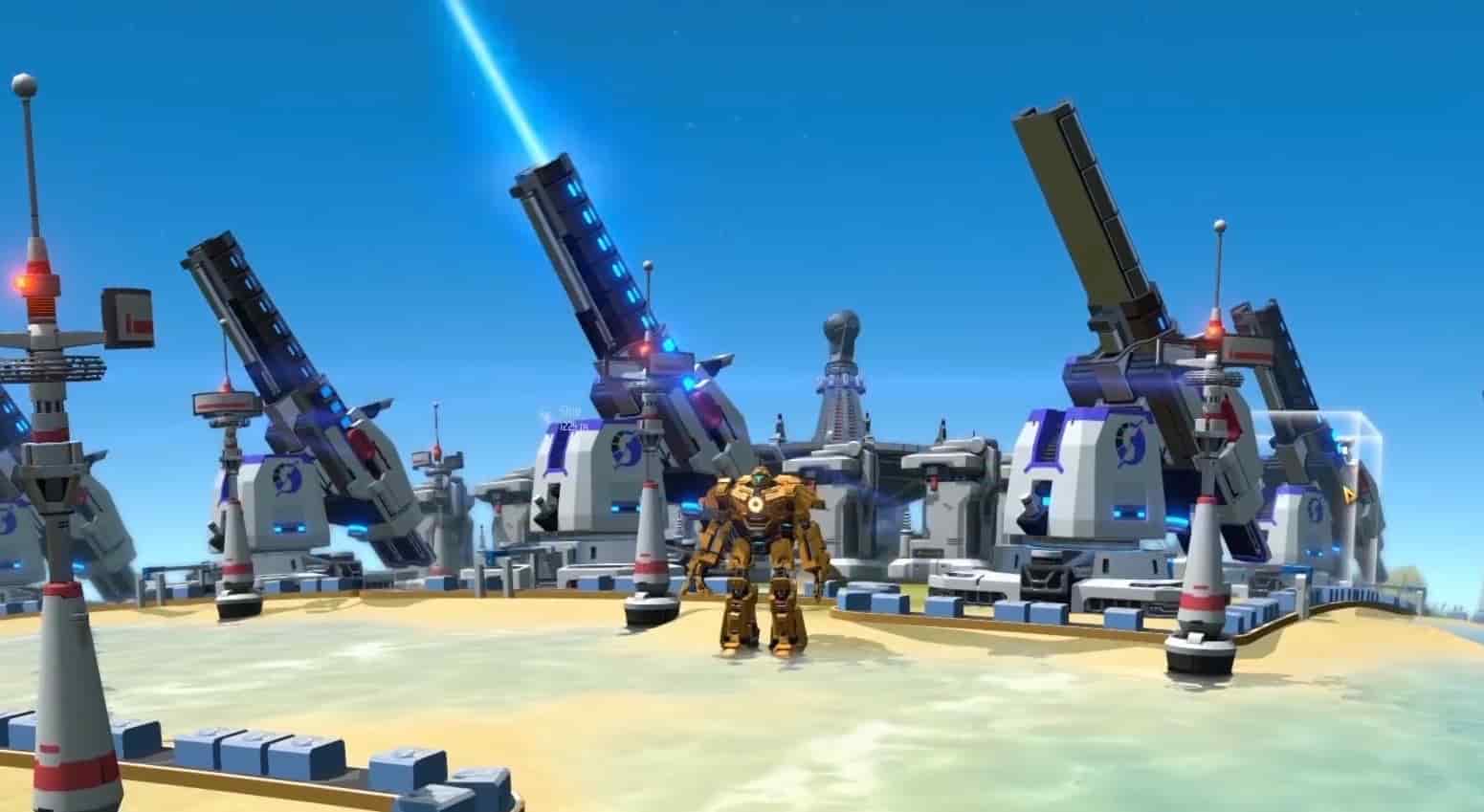 Is Dyson Sphere Program coming to PS4/PS5? The Youthcat Studio-developed strategy-simulation title has just recently launched for the PC via Steam, and moved over 200,000 units during its first week on sale. However, folk are now starting to ask about a possible Dyson Sphere Program PS4/PS5 release.

But is it on the cards? Let’s find out!

Youthcat Studio has not mentioned anything about a possible PS4/PS5 release of Dyson Sphere Program. Right now the game is only in Early Access for PC, so any potential console release wouldn’t be coming out yet anyway. We’ll have more info as we get it.

What Is Dyson Sphere Program?

Here’s the official blurb and trailer for more details on the game:

Dyson Sphere Program is a sci-fi simulation game with space, adventure, exploration and factory automation elements where you can build your own galactic industrial empire from scratch.

In the distant future, the power of science and technology has ushered a new age to the human race. Space and time have become irrelevant thanks to virtual reality. A new kind of supercomputer has been developed – a machine whose superior artificial intelligence and computing capability will push humanity even further. There is only one problem: there isn’t enough energy in the whole planet to feed this machine.