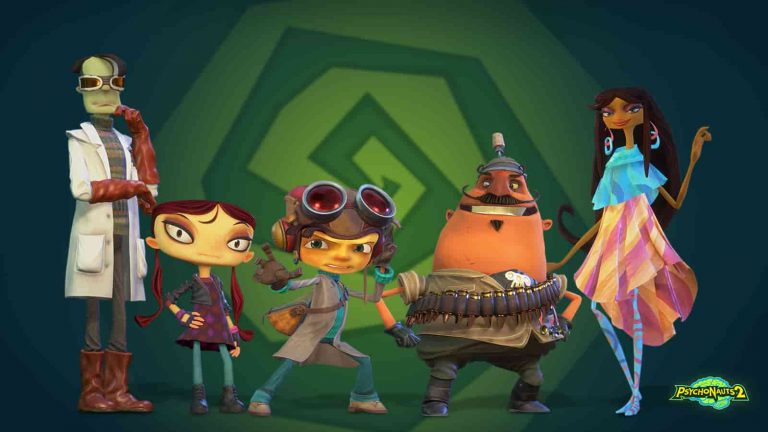 Is Psychonauts 2 Coming To PS5? Double Fine Productions‘ platformer has finally seen the light of day after a lengthy development cycle, and is now available for PS4, PC, Xbox Series X/S, and Xbox One. Conspicuous by its absence however is a PS5 version of the game, which folk are understandable curious about.

But is a Psychonauts 2 PS5 release on the cards? Or will we have to make do with playing the PS4 version via backwards compatibility on Sony’s new console?

Is Psychonauts 2 Coming To PS5?

There are no plans for a native Psychonauts 2 PS5 release at this point in time. As mentioned, the game is backwards compatible on Sony’s new console, which does give you some advantages including 60 FPS.

Having said that, the game’s performance on PS5 isn’t as optimised as we would have liked. Loading times, for example, take around 20 seconds compared to just seven on Xbox Series X/S. Seeing as how Double Fine is now part of the Microsoft team, it’s probably not too surprising they have seemingly prioritised Xbox versions.