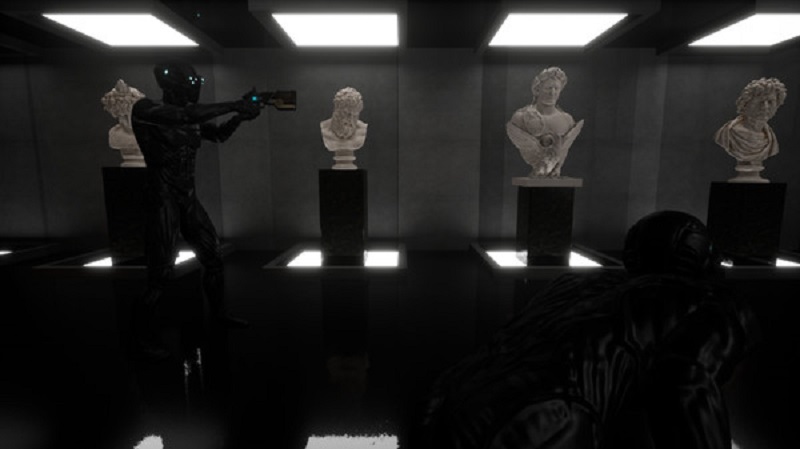 Is Spectre Coming To PS5 And PS4? – Stealth fans are desperate for any new IP dedicated to the stealth genre, since those types of games can be few and far between, but a new game called Spectre is directly inspired by Splinter Cell with a release on PC and Xbox Series X coming soon according to the developer, but will it come to PS5 and PS4 as well?

Is Spectre Coming To PS5 And PS4?

Unfortunately, it doesn’t seem like there are plans for a PS5 and PS4 launch or any indication that there will be one in the future, as for now the developers have only talked about releasing the game on PC and Xbox Series X/S.

That’s not entirely bad though, since this is being developed by a small studio from Toronto, Canada, it is possible that they’re hoping to bring the game to PlayStation, especially since it is a multiplayer game, it makes more sense to have it on as many platforms.

Spectre – What Is It?

Spectre is a new stealth multiplayer game inspired by classic ‘spies vs. mechs’ gameplay found in what they call “Splinter Cell’s mid-2000’s glory days”. It’s clear the developers are major stealth fans, and since they don’t see other people making a game like this, they decided to take it on themselves.

There definitely is a gap within online multiplayer games for a stealth game like this, hopefully Spectre will be able to fill it. Although developer Symbiosis Games would love to be able to offer single player content if the game begins to garner an audience and is successful.