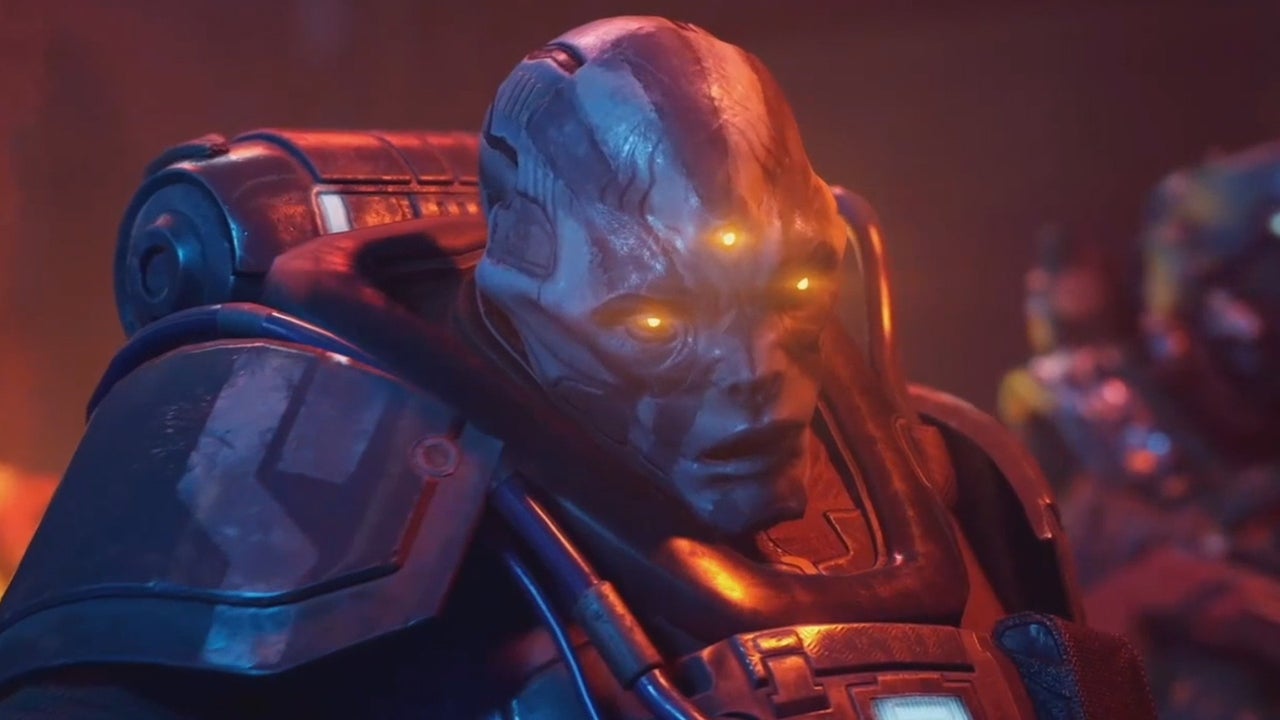 Is The Ascent coming to PS5/PS4? Neon Giant’s upcoming indie title has been confirmed for a PC and Xbox launch on July 29, 2021, and has already got heads turning with its striking cyberpunk-themed aesthetic and addictive-looking, twin-stick shooter gameplay. Sounds like a winner to us! But is a The Ascent PS5/PS4 release on the cards? Let’s have a look.

Is The Ascent Coming To PS5/PS4?

The Ascent PS5/PS4 Release – Is It Happening?

The Ascent has a good chance of hitting the PS5/PS4 at this point, as it hasn’t been confirmed as anything more than a timed-exclusive to Xbox formats at the time of writing. Furthermore, the game’s publisher, Curve Digital, is a third-party publisher, something which Microsoft rarely receives exclusives from.

We’ll be sure to keep you updated on The Ascent and its chances of coming to PlayStation formats.

What Is The Ascent?

The Ascent takes place in a crowded cyberpunk world known as Veles, and takes the form of an action-shooter featuring both solo and cooperative play. At the centre of the story is the Ascent Group arcology, a metropolis packed with creatures from all over the galaxy.

You’re a work enslaved by the company who owns you, but things are soon thrown into chaos when Ascent Group closes down, putting the survival of your district in doubt. As a result, players must take up arms and embark on an ew mission to find out what has happened.