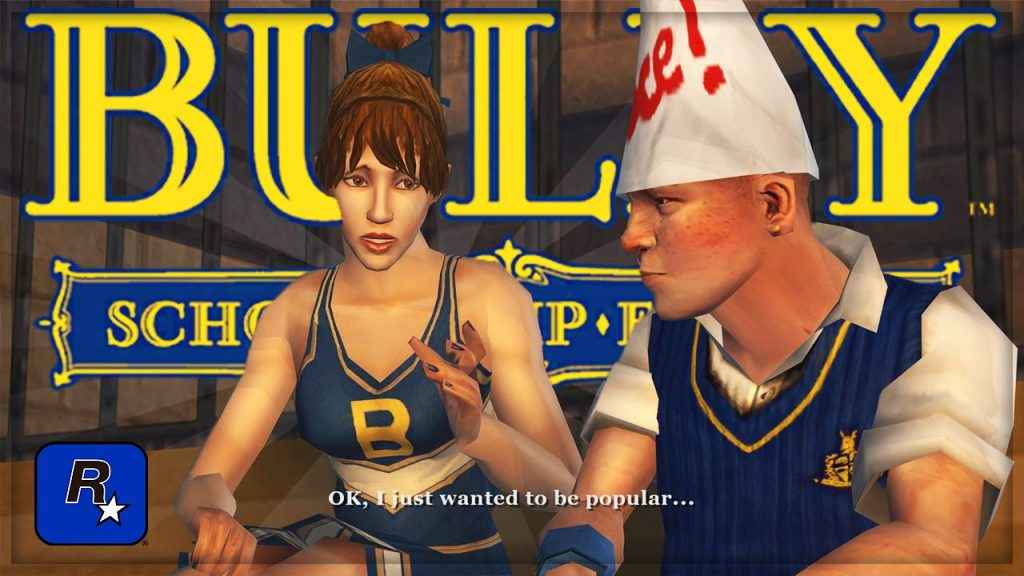 Rockstar Games may have its sights set firmly on the launch of Red Dead Redemption 2 in November, but rumors of Bully 2 being the next game from the New York City-based developer have resurfaced.

The original Bully was released for the PS2 in fall 2006, and was known as Canis Canem Edit in PAL regions. A critical and commercial success, Bully sold over 1.5 million copies and was eventually ported to the Wii, Xbox 360, and PC under the title of Bully: Scholarship Edition.

The game sees players controlling teen troublemaker Jimmy Hopkins as he rises through the ranks of the local kids while attending Bullworth Academy in New England, United States.

Bully 2 Could Be Rockstar’s Next Game

The latest rumor that Bully 2 is the next game from Rockstar stems from Rockstar Intel, who found a tweet from a casting director.

In previous tweets, we get to see the type of people they’re looking for to come to an audition at Pinewood Studios, along with a short bio of the character.

For example, Jakob is a college professor and Martha, an 11-year old who is seen as a trouble maker at home and school.

Could Rockstar North be gearing up for motion-capture for Bully 2?

It’s certainly not out of the realms of possibility.

Bully 2 Has Been Rumored For A While

It’s not the first time Bully 2 has been rumoured. According to the main admin on the GTA forums, Bully 2 will be released after Red Dead Redemption 2.

Rockstar has also commented on Bully 2 in the past, with the studio’s co-founder, Dan Houser, addressing the possibility of a follow-up to the acclaimed school-’em-up action game back in September 2013. Rumors kicked up a gear later that year, when a trademark filing for Bully Bullworth Academy: Canis Canem Edit was registered by the Grand Theft Auto developer in Europe.

Guess we’ll have to wait and see!