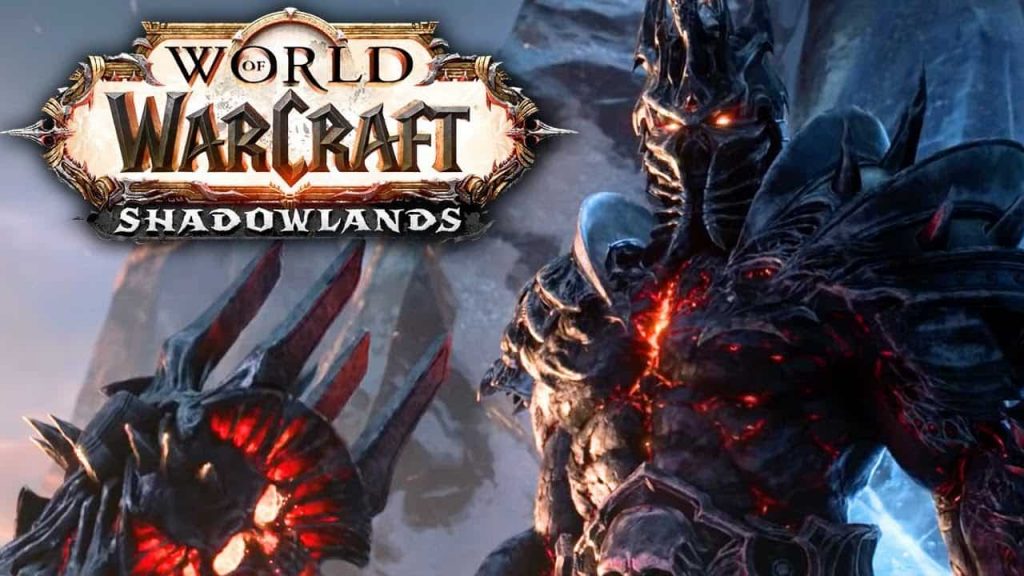 Is World of Warcraft: Shadowlands coming to PS4? The eighth expansion pack for the hugely popular MMO follows on from Battle for Azeroth, and is scheduled for release on PC on October 27, 2020. Needless to say, it’s massively anticipated by the World of Warcraft community.

But what about a World of Warcraft: Shadowlands PS4 release? Is it on the cards? Let’s find out!

Unsurprisingly, there’s no World of Warcraft: Shadowlands PS4 release planned. World of Warcraft has yet to make the jump to Sony’s console, and while a new expansion might seem like the ideal time to bring it to PS4, it’s not happening.

Blizzard has also said there’s no plans to bring the game to Xbox Series X following a listing for a console version of the game was spotted online, so that seemingly rules PS5 out, too.

What Is World Of Warcraft Shadowlands?

With a single act of destruction, Sylvanas Windrunner has ripped open the way to the afterlife. Azeroth’s staunchest defenders have been dragged into all-consuming darkness. An ancient force of death threatens to break its bonds and unravel reality.

Hidden realms of wonder and horror await any who would pass to the other side. The Shadowlands is home to an entire realm of the departed; it is a world between worlds whose delicate balance preserves life and death itself.

As one of Azeroth’s greatest champions, you have been granted the power to cross over in body and soul. Now you must investigate a conspiracy to unmake the cosmos, and help Warcraft legends journey back… or fulfill their ultimate destiny