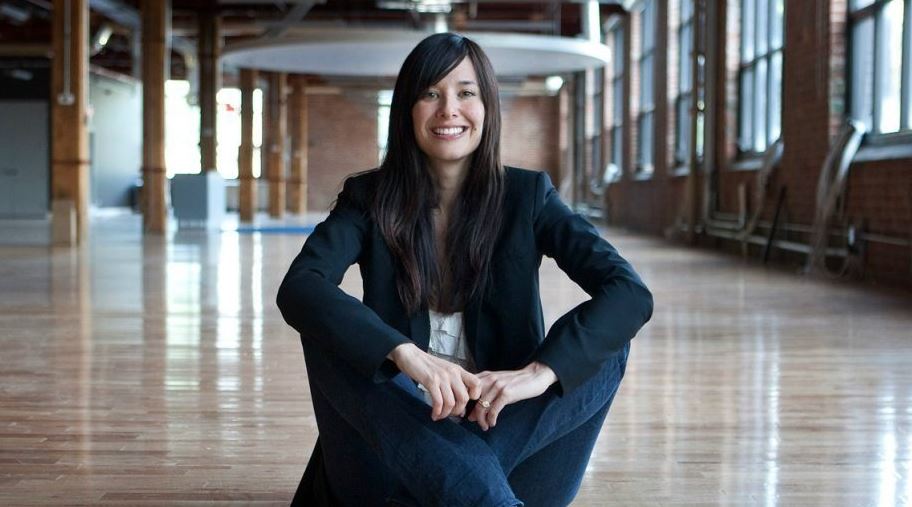 Jade Raymond (Assassin’s Creed 2) has announced on the PlayStation Blog that she has opened a new independent studio in Montreal called Haven. This studio will work on a new original IP for PlayStation.

After a difficult year, joining Stadia Games and Entertainment and then having her studios shut down, Raymond revealed that the independent studio in Montreal will be made up of a number of developers she has worked with for four years. The studio will focus on games and develop a brand new original IP for PlayStation.

Writing on the blog, Raymond says the following:

“We want to create worlds where players can escape, have fun, express themselves, and find community. We want to pour our passion into a project. We want to make something wondrous for people to experience. Because we believe in the power of games to bring joy to people’s lives. And Sony does, too. Their commitment to excellence is unmatched. It’s why I couldn’t be happier for their backing and support.”

Details are light about the project but the PlayStation Blog from her reveals a lot about her decision to create Haven Entertainment Studios and the decisions she has made over the past year. You can read more here.

Overall, this is an exciting announcement and having Sony’s backing will hopefully ensure that Jade Raymond is able to bring a game to the market, finally. Raymond is behind a number of PS3 era Assassin’s Creed games, as well as Splinter Cell Blacklist. Although this isn’t a new PlayStation Studio, with Haven remaining independent, we are sure to see it be exclusive to PS5, at least initially, as Sony is helping fund the project.