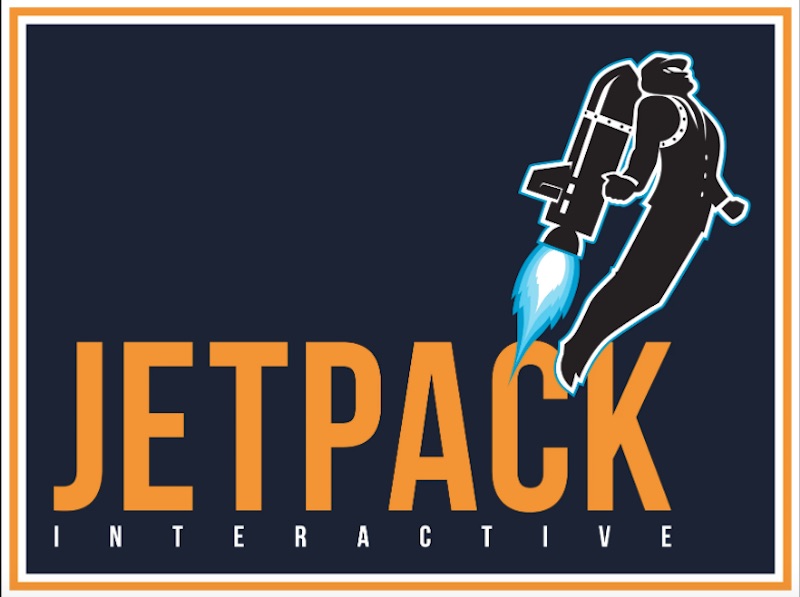 Jetpack Interactive has revealed in a series of job postings that it’s ramping up for development on a AAA live service game that’s based on a flagship Sony IP.

The Vancouver-based support studio is currently on the lookout for programmers to help out on the project, as evidence via the following message on LinkedIn:

We are hiring programmers to join our small & nimble team at JETPACK. We’re excited to embark on a new live services title with Sony – and we’re ready to launch. If you’re an experienced game developer and want to join our team to ship a AAA title, reach out!

It should be noted that Jetpack Interactive is traditionally a support studio, having worked on the likes of NBA Live, Dark Souls for PC and Plants vs. Zombies: Garden Warfare 2. However, the past few years has seen Jetpack get chummy with Sony, working on Orcs Must Die! Unchained for PS4, God Of War for PC, and also helped out on the upcoming God Of War Ragnarok.

For this new project, it appears that Jetpack Interactive will be handling development duties itself, and since it’s based on a flagship Sony IP, there’s plenty of reason to get excited — although right now we have no idea what that IP is.

Sony recently announced that it is making a push into the live service games market following its acquisition of Bungie, and plans to ship no fewer than 10 live service products by 2026.