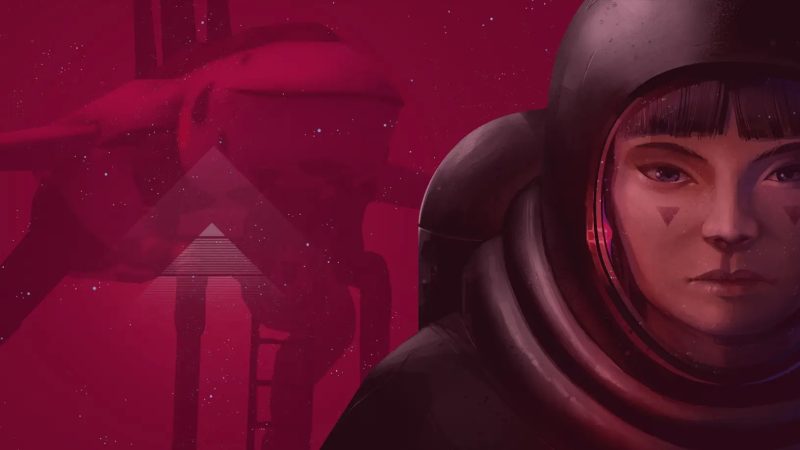 From Pine Scented Software and Superbrothers, the late 2021 release JETT: The Far Shore was an intriguing indie that struck a chord with many players, including PSU, even if we didn’t think it hit all the right notes.

Now the team has announced that the new expansion, Given Time, will launch on January 31, 2023, as a free update for those who already own JETT: The Far Shore.

It’s quite the expansion, adding approximately another 12 hours of playtime, and in the words of creative director Craig D. Adams of Superbrothers, this expansion marks a “definitive release” for JETT, and that its “vision is fully revealed.”

The new expansion takes place three years after the events of JETT: The Far Shore, and while Adams doesn’t give anything involving the story away, he does confirm that “loose ends” from the base game will be “tied up.”

You can check out the new trailer for the expansion and its upcoming release, with commentary from Adams, here.