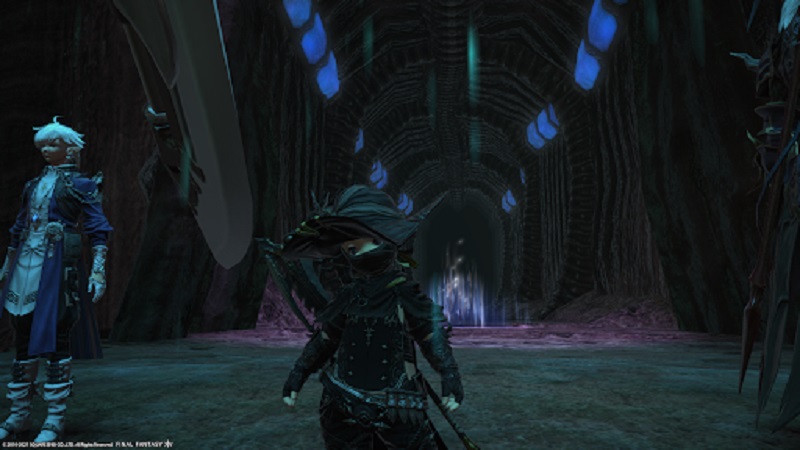 Ever since the last expansion, players have been asking for a new healer as it has been several expansions since the last one was created. This content was from an early build of Endwalker, and so this article is based on the play of an in-development build of FINAL FANTASY XIV: Endwalker, and content in the final version is subject to change.

Now with the release of Endwalker they have finally decided that the current healers are balanced enough to launch a 4th healer. With the launch of the new healer job, they have now split them between pure heals and shield heals for raid finder and other group content.

Sage is a DPS based healer that uses shields in battle, At low level you have a skill named Kardia, this allows you to target one player in the group. This effect has the same kind of effect as Dancer partner buff, but with this effect every time you deal damage to an enemy you heal the targeted player a certain amount of health with every attack. I will not go into full detail for every skill that the class has, if you want that kind of information go check out several different final fantasy content creators on YouTube. 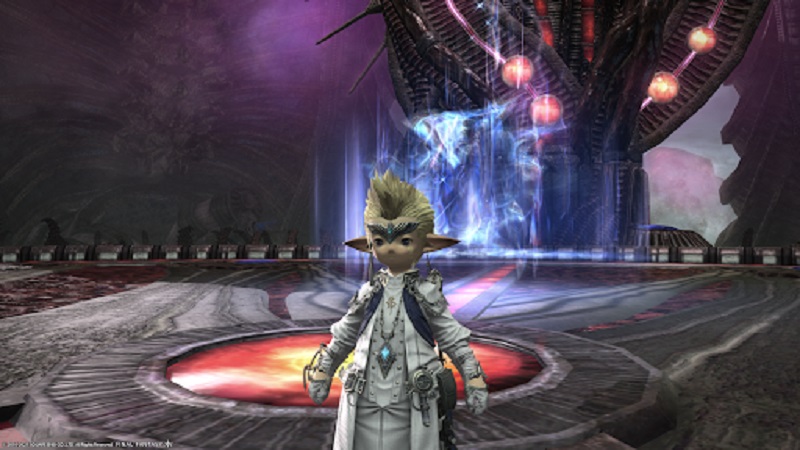 I went through the dungeon as a Sage, and I think the only real issue I had was alot of the buttons look very similar to each other. Though this confusion was mainly due to starting at level 90 rather than leveling up and learning the skills as you progress so when the full game is out should be slightly less of an issue. But Sage and Reaper both start at level 70 so expect a full bar or two of skills when you first pick up the jobs.

I found the main enemies before bosses were incredible easy as Sage, though I did struggle on the boss fights this could of easily been because I didn’t know exactly what all my abilities did currently but I will say that MP was plentiful and even with constant DPS on the boss I never had any real issue with keeping my MP up, so though we might of wiped a few times this was mainly because didn’t know the mechanics and also because I wasn’t sure exactly what buttons did what. 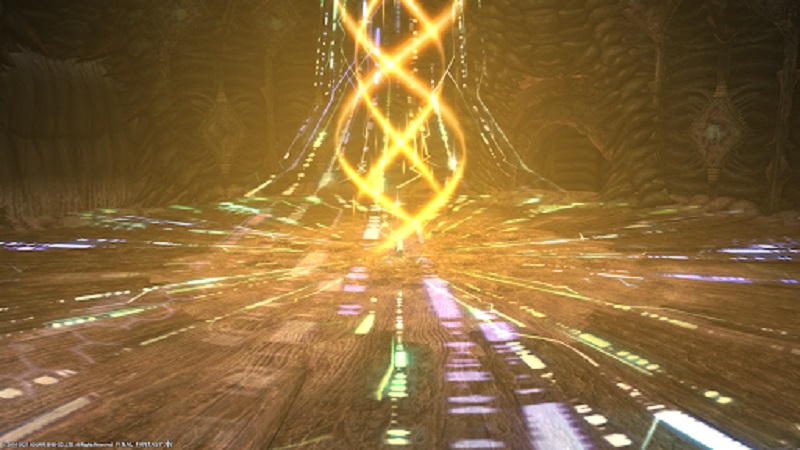 The second job that was included with the new expansion, Reaper is a physical melee class that shares gear with Dragoon, but thats about as close as the jobs get when it comes to playstyle. The reaper has 2 gauges to keep track of and in my opinion plays a little more like a red mage then as a dragoon. Once the gauge is high enough you are able to unleash attacks with your void summoned minion. Though you have no direct control over this void monster, so it’s all based on actions that you have preformed.

I played through the dungeon as a reaper and was often joking about how it felt like a cheat code for this dungeon. Reaper has the ability to teleport back and forth from an enemy, which procs another skill also if timed right with all the movement in the dungeon this felt really nice to be able to just teleport out of danger circles. I will admit not getting used to this I warped into many danger circles instead of avoiding them, but I am sure with practice *cough* 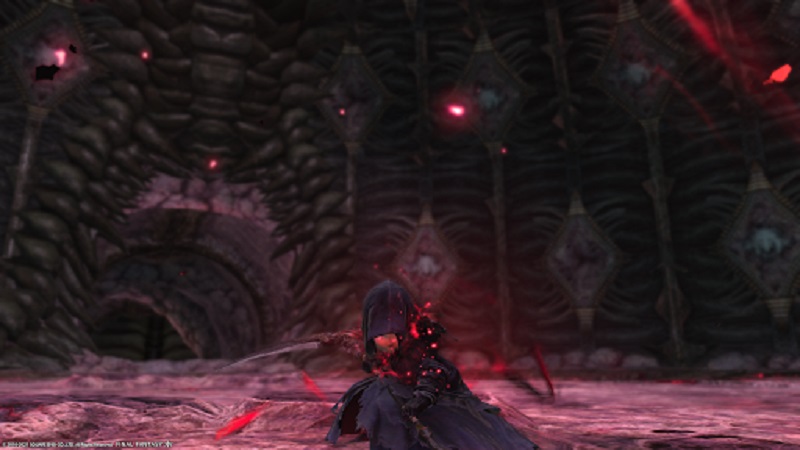 My only real issue with reaper, and it really only affects me as a controller player is that the job has a lot of buttons which means that button bloat is real, and if you are like me and have a standard pattern you have across most jobs in the game this job kind of breaks that pattern as a controller player. Now leveling up and gaining the skills naturally might help with button placement but still feels like a lot of buttons to have on my bar compared to some other jobs that exist in the game.

Overall I really enjoyed both of the new jobs, they bring alot of fresh gameplay from the void summoning of the reaper to the laser dps focus healing of the Sage. I look forward to making Sage my main job just like so many other people when Endwalker early access drops on November 19th, or full release November 23rd.