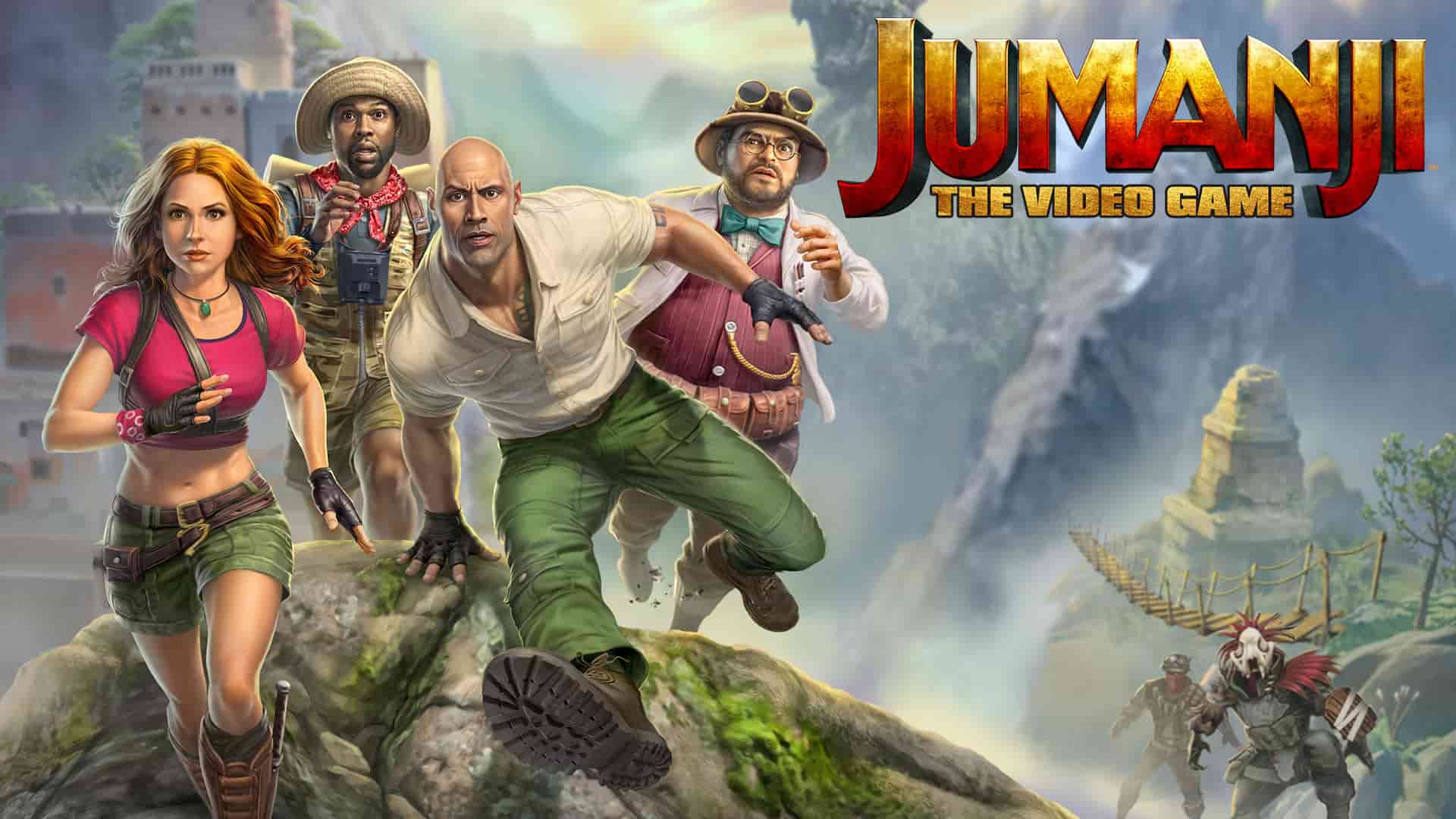 Outright Games has announced that Jumanji: The Video Game has been unleashed for the PS5 today, boasting a range of enhancements over the original PS4 version of the game.

Jumanji: The Video Game will feature improved load times on Sony’s latest home console, as well as 4K resolution and up to 120 FPS. HDR is also included in the PS5 version, and anyone who owns the game on PS4 can grab it as a free upgrade.

Jumanji The Video Game is based on the latest Jumanji movies starring Jack Black and Dwayne ‘The Rock’ Johnson, and sees players grabbing jewels to save the titular fantasy world. The game is playable online with up to four players, or you can team up with the AI if you fancy it.

You’ll face off against a legion of evil marauders, deadly beasts, and traps as you work to unlock customisations and utilise the unique abilities of Dr. Bravestone, Ruby, Mouse, and Professor Oberon.

Jumanji: The Video Game is now available for PS5. There’s also a third movie in the works, presumably reuniting Black, Johnson, as well as Kevin Hart and Karen Gillan.