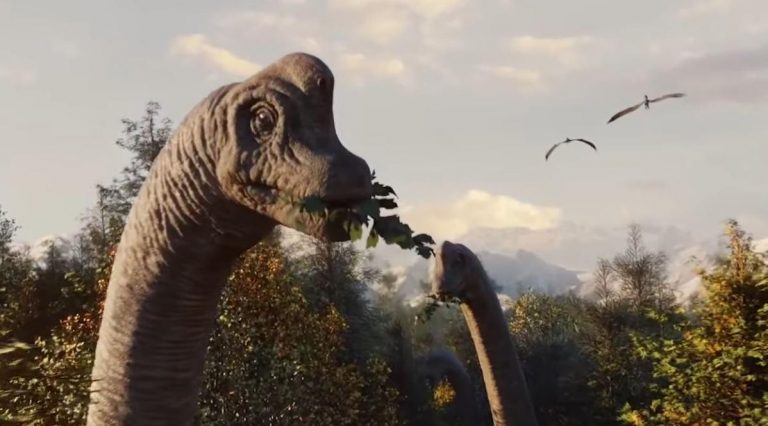 Frontier Developments has unwrapped the Jurassic World Evolution 2 update 1.04 patch notes for your consumption, which arrives with various stability fixes as well as tweaks to the Velociraptors. Find out more details below.

There is a new hotfix out for Jurassic World Evolution 2 on all platforms. This patch addresses the 2001A Velociraptor quills, and other community reported issues.