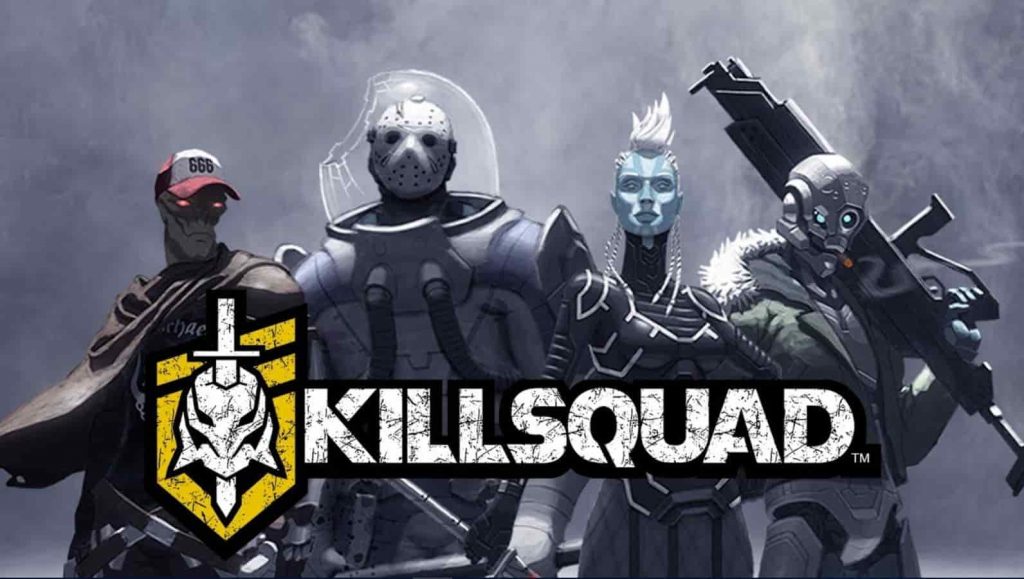 After smashing launch week sales that exceed 65,000 units sold, developer Novarama have confirmed that a Killsquad PS4 release is set for 2020.

In case you’re wondering just what Killsquad is, Killsquad is a top-down, co-op focused ARPG that has players taking on contracts, raiding planets, improving their gear and unlocking new abilities in a series of frantic, procedurally generated missions.

The first update for Killsquad, known as UNSEEN, will debut for PC folks this August and will likely be swept up with all other future expansions and updates in the console editions when they touch down sometime in 2020.

Novarama’s new action RPG becomes an indie hit with 65,000 players spanning all over the world

Barcelona, Spain — July 25th, 2019 — Independent developer Novarama, today celebrated the successful Steam Early Access launch of Killsquad, their hit sci-fi ARPG game and revealed that the franchise doubled their week one sales target by surpassing over 65,000 units sold. Only a day after releasing on Early Access, Killsquad topped Steam’s Best Selling Games list, a rare occurrence for a game still in development, which proves that Novarama is onto something special.

In the first week over 650 million contracts were completed by the Killsquad community, averaging 5000 concurrent players from 80+ countries. According to Gamesight.io, it even became the second fastest growing new title on Twitch by total viewership. The unexpected popularity of the game in Asian markets, encouraged Novarama to localise it to Korean and Japanese, in addition to seven other languages Killsquad is already translated to.

“We are truly blown away by the highly positive reception Killsquad has received during the Early Access launch,” said Game Director Dani Sanchez-Crespo. “This motivates us to continue our hard work catering to the growing player base and acknowledging its feedback with continuous patches and updates. With such an involved community, the future of Killsquad is looking bright.”

Already actively communicating with players via ever growing Killsquad Discord channel, the development team will soon begin a new initiative, Killsquad Live, where the game becomes a living experience structured around timed events and exclusive rewards.

Bounty Hunters from around the Globe will be further engaged as they meet the developers via real-time streaming of Gatherings of Bounty Hunters, Q&A sessions from Novarama’s facilities to collectively discuss the game’s roadmap and share their ideas. With a community centric outlook, Novarama has already released new updates and are working on new features for the upcoming first major update UNSEEN, which will rollout at the end of August.

About Killsquad
Killsquad is a top-down co-op action RPG set within the futuristic world of bounty hunters known as ‘killsquads’, who take on contracts and raid planets for loot and glory. The game revolves around quick session-oriented missions featuring an in-depth loot and class system with procedurally generated levels ensuring an intense, action-based single and multiplayer experience.

With a variety of different weapons and contracts to unlock and equipment to acquire, players have a seemingly endless selection of options to utilize in a deadly universe that’s always active. Built on Unreal, Killsquad is an indie AAA game available on Steam Early Access with plans to launch on console for PlayStation 4 and Xbox One in 2020.”