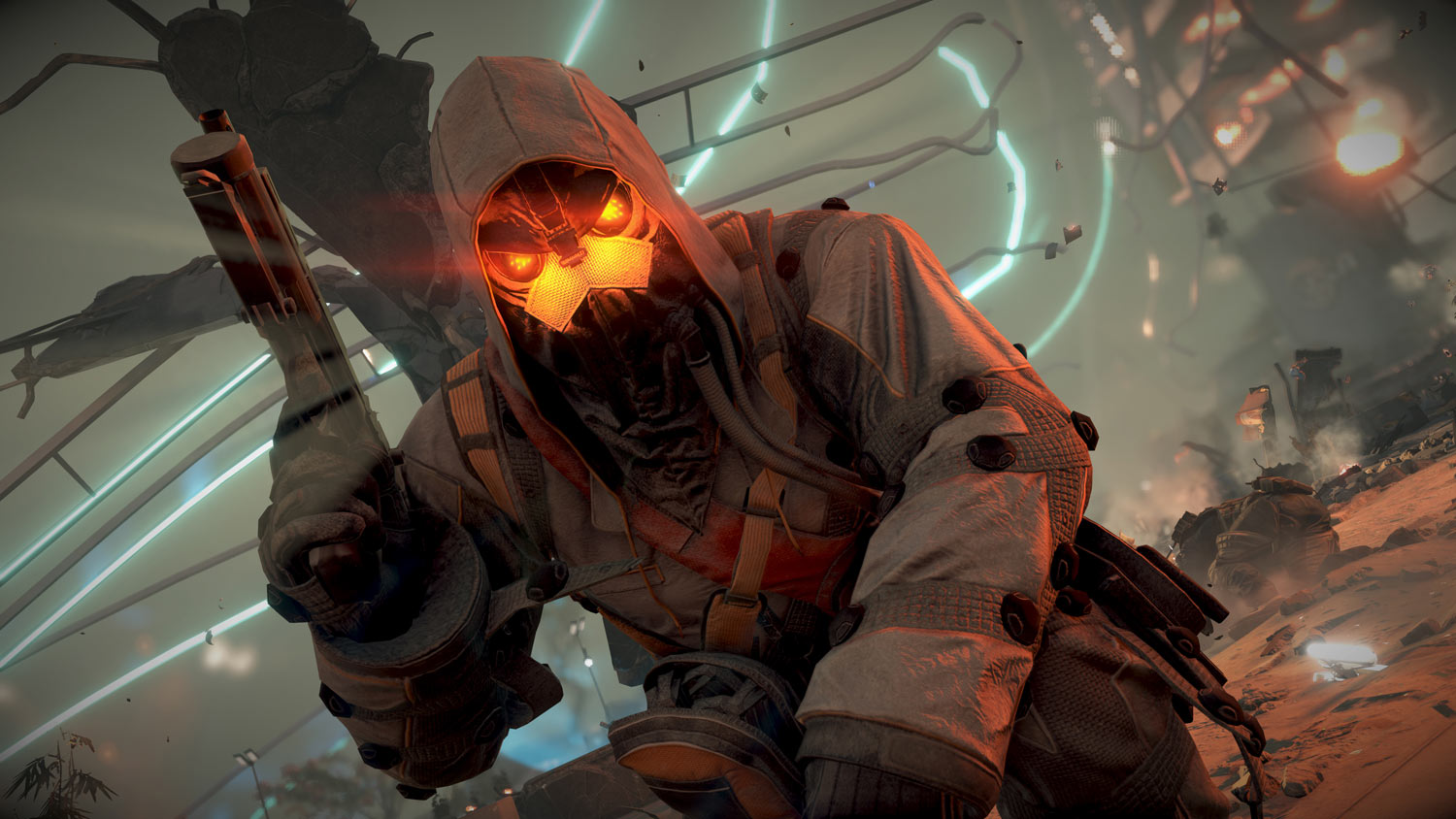 Sony hasn’t released a new Killzone game for a home console in seven years, and from the look of things, the future of the franchise doesn’t seem too rosy. The format holder appears to be distancing itself from Killzone on the official Sony Worldwide Studios website.

The Sony Worldwide Studios website mentions a number of developers and their respective franchises. For example, there’s Insomniac Games, who are listed as creators of Spider-Man and Ratchet and Clank, while Sucker Punch is mentioned alongside Ghost of Tsushima, inFAMOUS and Sly Cooper.

Meanwhile, Guerrilla Games is also there as you’d expect, but it only mentions them as the developer behind Horizon Zero Dawn. Killzone is conspicuously absent.

Killzone was released back in 2005 and was followed by 2009’s Killzone 2 and 2011’s Killzone 3. Guerrilla Games launched Killzone Shadow Fall alongside the PS4 back in November 2013, which to date is the last home console version.