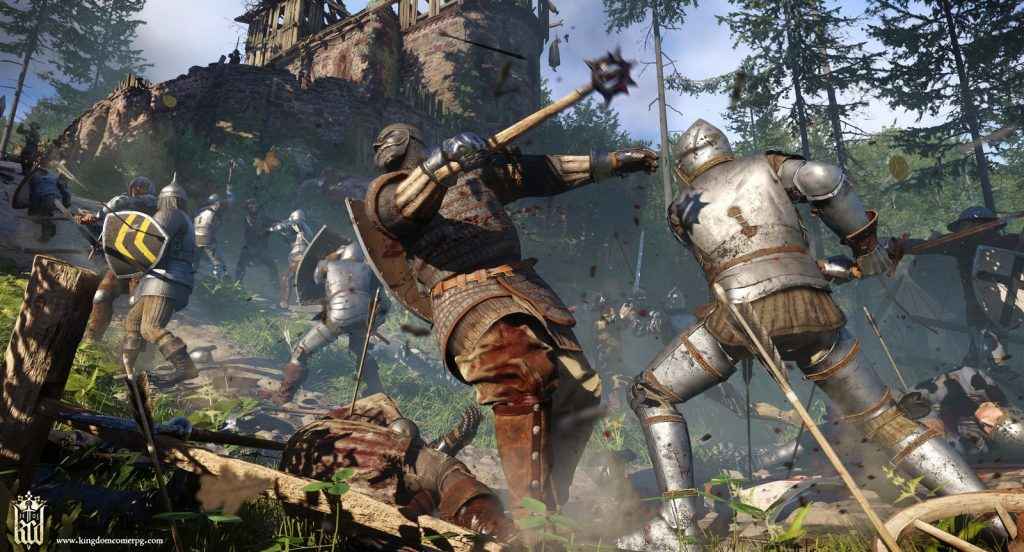 The confirmation came from Warhorse PR Manager Tobias Stolz-Zwilling who went on record with outlet Wccftech about how the highly anticipated title performs on PS4 and PS4 Pro.

“The PS4 Pro is a powerful console as well and we are trying to utilize the power of each platform - within the limits of the CryEngine. We heavily modified the engine to our needs and are very happy with the results. But compared to the Xbox One X, the PlayStation 4 Pro runs at 1080p resolution and slightly worse Global Illumination/particle effects simulation. Then again - we are pushing all platforms to their limits. Both the base PlayStation 4 and Xbox One will run at 900p.”

Though some folks might find themselves a touch disappointed by the fact that Kingdom Come: Deliverance doesn’t run above 1080p on PS4 Pro, it’s important to realise that the game is chucking around a whole host of seriously impressive graphical effects, character models and environment geometry in a massive open world.

For the uninitiated, Kingdom Come: Deliverance lets players choose their own destiny in a medieval open world RPG that takes the ‘dragons’ out of Dungeons & Dragons, and instead presents a much more gritty, and realistic yarn the likes of which PS4 owners really haven’t seen before.

Relatedly, our very own Aaron Varshney went hands-on with the game last month and was bowled over by the range of emergent possibilities that it offered players.

Kingdom Come: Deliverance is set to release on PS4, Xbox One and PC next month.