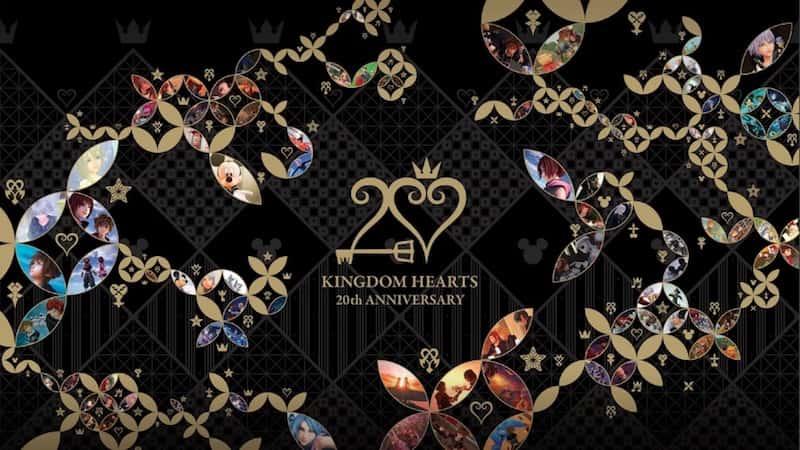 Square Enix is celebrating 20 years of Kingdom Hearts this year, and to mark the occasion, the Japanese publisher has revealed plans for a special event on April 10, 2022.

The Tokyo-based event doesn’t appear to be hosting a livestream for folk to check out, but a VOD will be available to view “at a later date.” According to the Twitter account, the Kingdom Hearts 20th anniversary event will feature a “mini concert, a chat and Q&A with the development team, an exhibition and much more.:

We'll kick off the 20th anniversary celebrations with a mini concert, a chat and Q&A with the development team, an exhibition and much more. A video of the event will be made available at a later date. pic.twitter.com/gNLAs2waV6

Right now there’s no indication that a new Kingdom Hearts game will be announced at the event, but we’ll just have to wait and see what Square Enix has in store.

Kingdom Hearts was first released for the PS2 in March 2002, and has since spawned a massive series with numerous sequels and spinoffs. The last major entry in the franchise, Kingdom Hearts 3, was released for PS4 and Xbox One in 2019.