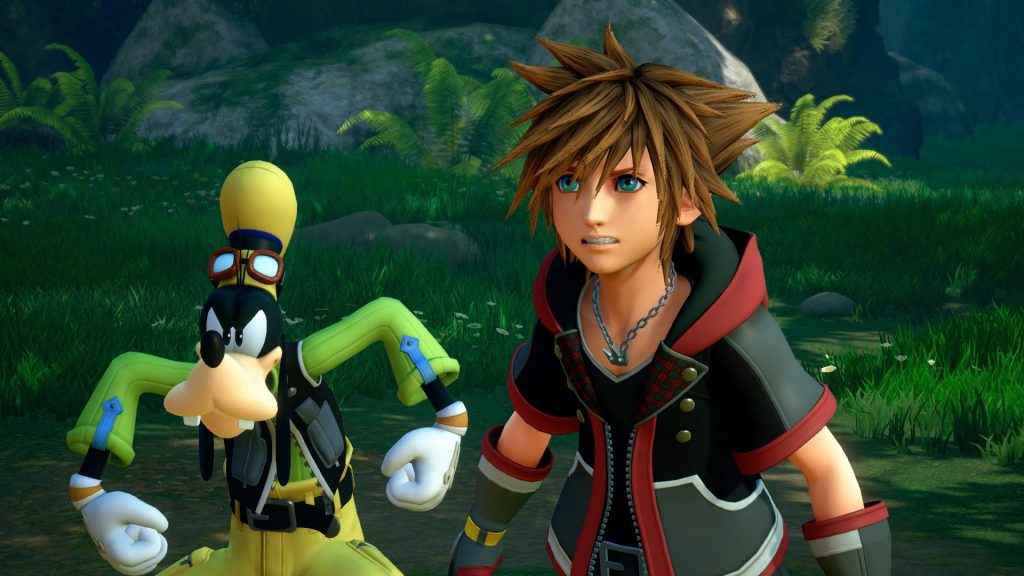 Kingdom Hearts 3 is a game ripe for spoiling. It is part of a beloved franchise, that dates backs numerous console generations. And, with the game being the culmination of that, a lot of story revelations are likely to be present in the game. That is why Square Enix has decided to include the game’s epilogue, as well as a secret video, in the day-one patch for the game. The news was revealed on the official Kingdom Hearts Twitter account.

In a series of tweets Square Enix revealed a lot of information about the game’s day one patch. This patch will release on January 29, 2019, and include several data fixes. It will also add the Memory Archive, which is a menu option full of videos and text detailing the story of Kingdom Hearts up to this point.

In a subsequent patch on January 30, 2019, the Epilogue video will be added to the game with the following conditions:

Players will need to have completed Kingdom Hearts III and seen the ending to view this video.

In a final patch on January 31, 2019, a ‘secret video’ will be added to the game with the following conditions:

Players will need to have completed Kingdom Hearts III and seen the ending, as well as fulfilled certain criteria during play to view this video. The criteria vary depending on the difficulty level selected.

This is going to some hefty lengths to protect the game’s ending and players experiences. It is definitely the right move; however, it comes with some drawbacks. Players will need an internet connection to view the game’s epilogue and secret video. Which is still an issue for some people. However, those players without an internet connection will still get to see the ending of Kingdom Hearts 3.

What do you think about this approach to protecting spoilers? The right move or not?