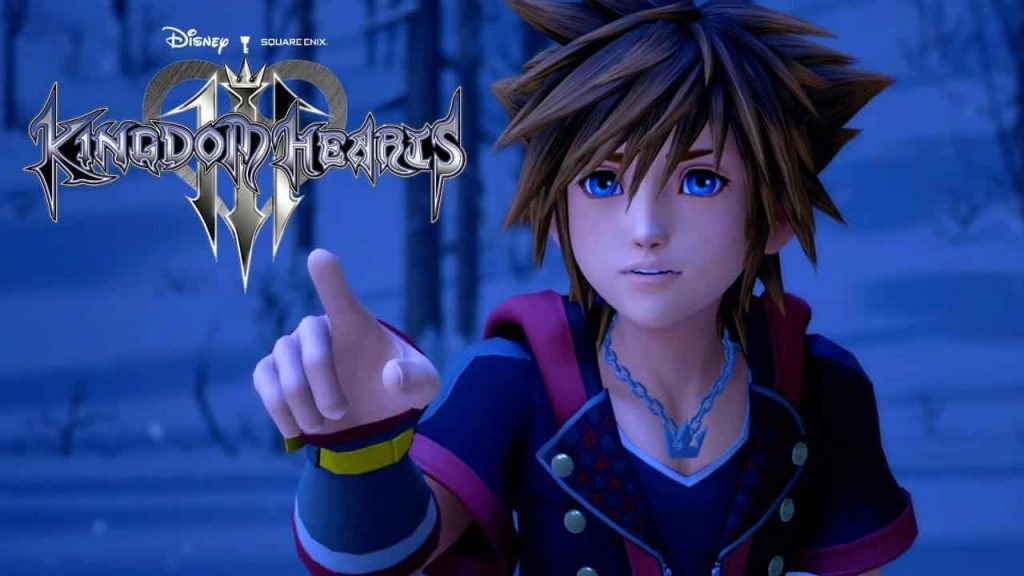 The Kingdom Hearts 3 ReMIND DLC release date has been confirmed via an unlisted trailer posted by Square Enix over the weekend. While the trailer has since been taken down, the release date was made clear: January 23, 2020 for PlayStation 4 and February 25 for the Xbox One.

The description on the trailer is as follows:

ReMIND—the other tale that unfolded during the climax of Kingdom Hearts III. Determined to rescue Kairi, Sora travels to the Keyblade Graveyard a short time before the final battle was to take place. Lacking a corporeal form, he traces the hearts of the seven guardians of light. Through experiencing their personal battles firsthand, Sora is about to discover truths that he has never before imagined.