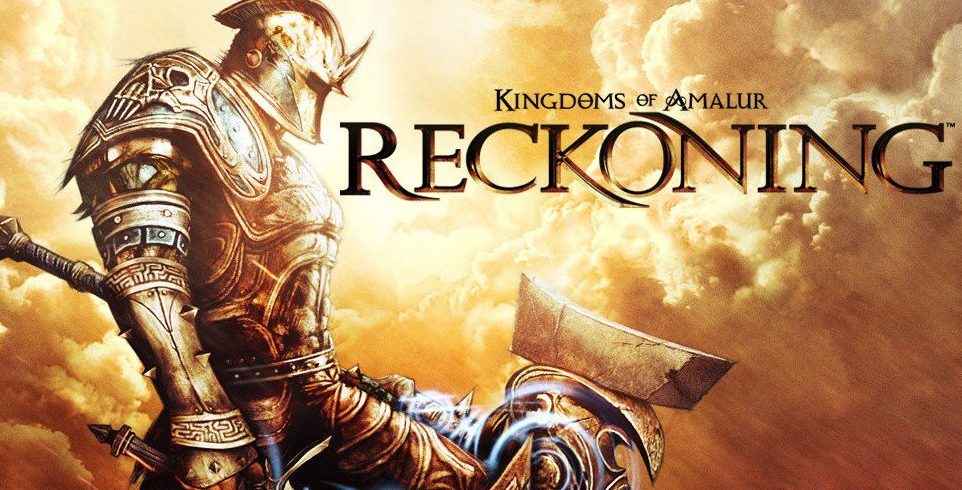 The Kingdoms of Amalur IP has been granted a new lease of life today, as publisher THQ Nordic announced it has purchased the rights to the action-RPG – along with various other assets from original developer 38 Studios.

We are beyond proud to announce that THQ Nordic has acquired the Kingdoms of Amalur IP.

A New Lease of Life for Kingdoms of Amalur IP

Even though THQ Nordic’s plans for the beloved IP have yet to be laid out, fan response has been positive, to put it mildly. Many expressing their delight at the prospect of returning to the Faelands on current gen hardware.

We are beyond proud to announce that THQ Nordic has acquired the "Kingdoms of Amalur" IP, among other assets, from 38 Studios.#THQNordic #KingdomsofAmalur pic.twitter.com/YSnXPm7M7e

The news has gone down pretty well at PSU towers, too. Conjuring up a storm of fond memories amongst our writers who have, up until now, bemoaned the lack of a sequel.

Indeed, when Kingdoms of Amalur: Reckoning first released on the PS3 back in 2012, we gave it a solid 8/10 in our review.

It’s always hard to break out with a new IP, but Kingdoms of Amalur: Reckoning is worth your attention.

For those looking for a new world to obsess over for the next several months, look no further than Amalur. It’s not quite as addicting as other, recent RPGs, but it’s a refreshing break from familiar games. RPG fans need to give this a try.

Just ignore the bit at the bottom of the review predicting that Reckoning would be the first game in a long and successful series.

But what do you think THQ’s plans are for the Kingdoms of Amalur? Could we see a remaster of the 2012 original? The long-awaited sequel, perhaps? Or maybe both?