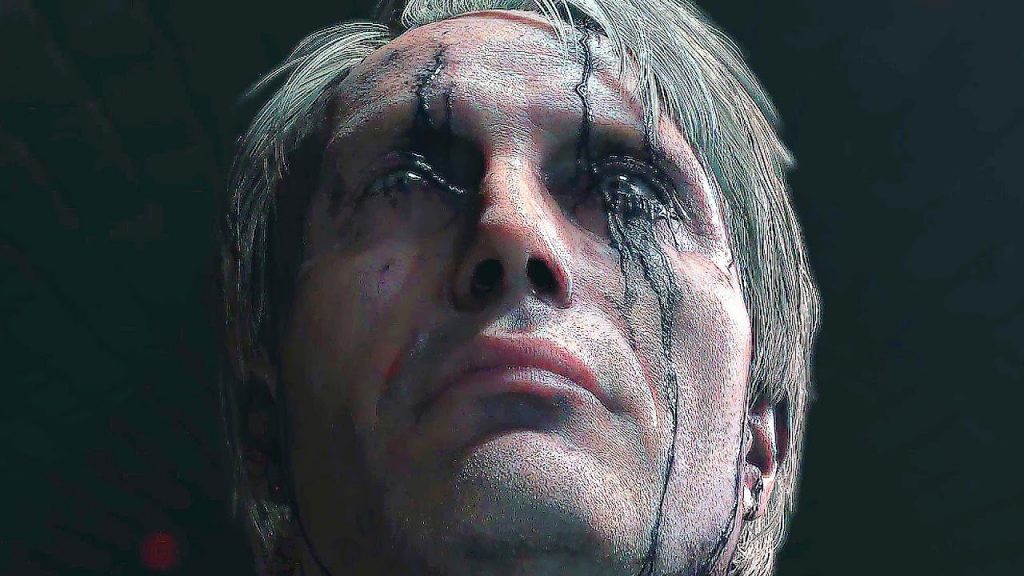 Death Stranding creator Hideo Kojima has revealed that the upcoming PlayStation 4-exclusive Strand Game (his words, not ours) was developed by a team of just 80 people in around three years. That is a pretty impressive figure going by most of today’s AAA titles, which usually have a couple of hundred of people working on them.

Speaking during an interview with GameSpot, Kojima-san revealed that the game’s development was made easier due to the fact he didn’t have to create a new engine – Death Stranding uses Guerrilla Games’ Decima tech, after all.

Don’t get me wrong, I’m always quick. It’s like, three years? I can’t really say anything about Sony right now… maybe it will take 8 years, or maybe 10 years for first-party titles, like Nintendo as well. Cyberpunk has probably been worked on for more than 8 years. I’ve created in three years.

When I was creating Metal Gear Solid 5, I needed more time because I had to produce the engine, as well as produce other titles.

So, if you looked back at the interviews three or four years ago, I’m as consistent as I said about game design… I’m kind of very efficient in the way I make games in a short time. Every day, every hour, I decide right or left. I won’t say, ‘I’ll think about it’ or ‘let’s think about it,’ I make a decision on the spot.

So, that’s one reason I don’t outsource so much because you have to answer emails and wait for answers, that’s why I do it in house as much as possible.

Death Stranding is slated for release on PS4 on November 8. The game is the first project that Kojima has worked on following his departure from Konami in December 2015, after the completion of Metal Gear Solid 5: The Phantom Pain.