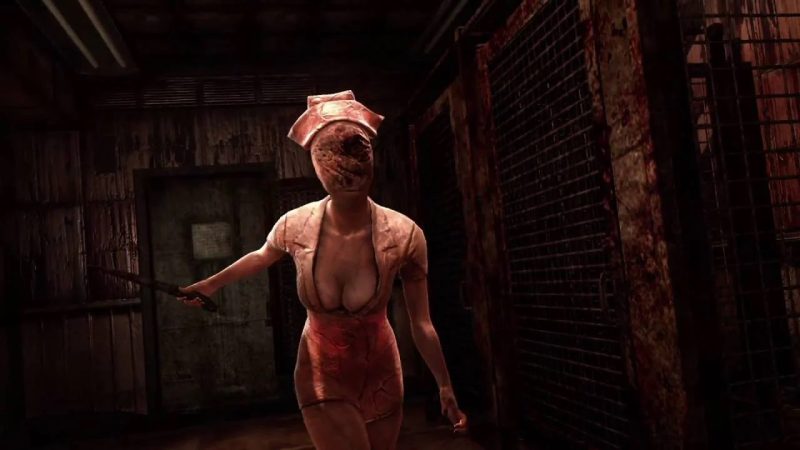 When we’ll be seeing the next Silent Hill game from Konami has been one of the biggest topics of conversation within the industry, and though we still don’t have any idea when, it’s good to get reminders that there are in fact games coming.

Christopher Gans, the director behind the 2006 Silent Hill film, who recently confirmed he had written another film for the franchise, has also confirmed that Konami is indeed working to “re-launch” the franchise.

“The franchise is going to be relaunched in terms of video games, and therefore, the film will become part of a global policy.” Gans spoke about this while in an interview about the anniversary release for one of his previous films.

Gans even went on to comment that someone on a forum got everything right. “I believe that on a forum, someone deduced that and he is absolutely right; in other words, the film is indeed part of a whole.”

So it seems that the film will be part of a larger universe, though what shape that’ll take still remains to be seen.