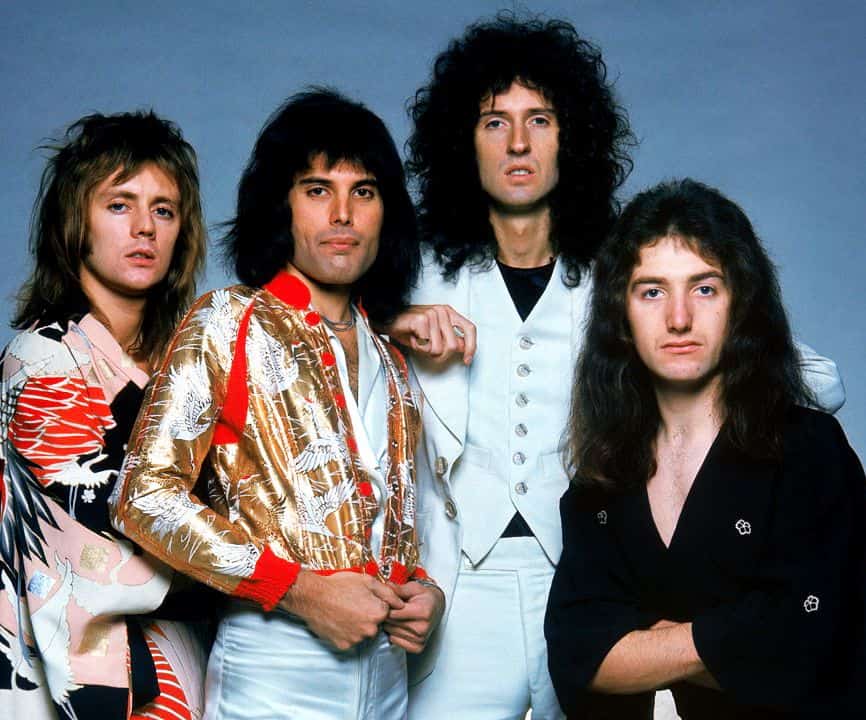 Let’s Sing Queen, a special entry in the karaoke franchise based exclusively on the multi-million selling English rock band, will be released digitally for the PS4, Xbox One and Nintendo Switch on October 2, 2020.

The game will feature 30 of Queen’s biggest hits including Bohemian Rhapsody, We Will Rock You, Bicycle Race, I Want To Break Free, and We Are The Champions among others, as belted out by Freddie Mercury, one of the most charismatic and greatest frontmen in music history.

Players can go alone or with friends, and it’s not required that you own a USB microphone. You can simply use your smartphone as a makeshift mic using the Let’s Sing Microphone-App.

● Classic – Take the stage alone or with friends. Hit the right notes, prove that you have what it takes to be a star and crack the high score

● “Feat.” mode – Teamwork is key. Grab a friend or even team up with the legendary Freddie Mercury in single player mode. The better your voices match, the higher your “compatibility score”

● World Contest – It’s you against the world. Climb to the top of the leaderboard by challenging friends or another singer online on the other side of the world. The game will show your performances as if you were singing together

● Mix Tape 2.0 – This game mode guarantees hours of fun and a playlist that’s never the same. Each Medley in this innovative game mode is a dynamically generated mix

● Let’s Party – The ultimate challenge for your Let’s Sing party! Two teams with up to four players each and only one mic per team face off in randomly chosen game modes to determine who the real stars are

Queen were formed in London in 1970, and the classic lineup is best recognised as Mercury, Brian May, John Deacon and Roger Taylor. After Mercury passed away in 1991 from bronchopneumonia, the band went on hiatus until reforming again with various singers, including Paul Rodgers and Adam Lambert.

The group are estimated to have sold between 170 and 300 million record worldwide.