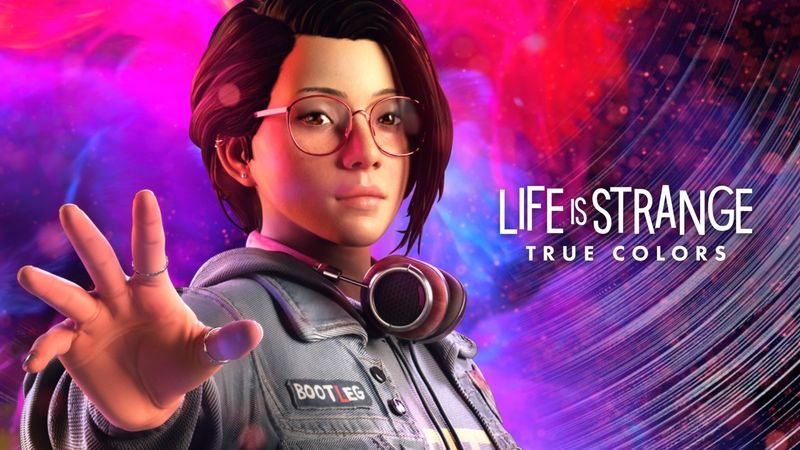 Life is Strange: True Colors PS5 Preview. The beloved adventure game series that is Life is Strange is back with a new lead character, a new location, and new superpowers. Without giving too much away, we take a look at the first chapter, and how the latest instalment in the series is shaping up. Previously, it was DONTNOD Entertainment, who were the developers behind the mainline games in the series; developing both Life is Strange and its successor, Life is Strange 2.

Focusing On What Makes The Series Great

Doing away with the road trip approach of its predecessor, Life is Strange: True Colors, returns to small town drama and much more intimate narrative focus. The game opens with picturesque scenery, and a soothing soundtrack, which immediately sets the tone and aesthetic that we have come to expect from a game set in the Life is Strange universe.

You play as Alex Chen, a young woman who makes her homecoming to the idyllic, mountainside town of Haven Springs, Colorado. There is a host of interesting characters, and some even returning from previous Life is Strange games. Given the title of the franchise, there is, of course, a supernatural twist. 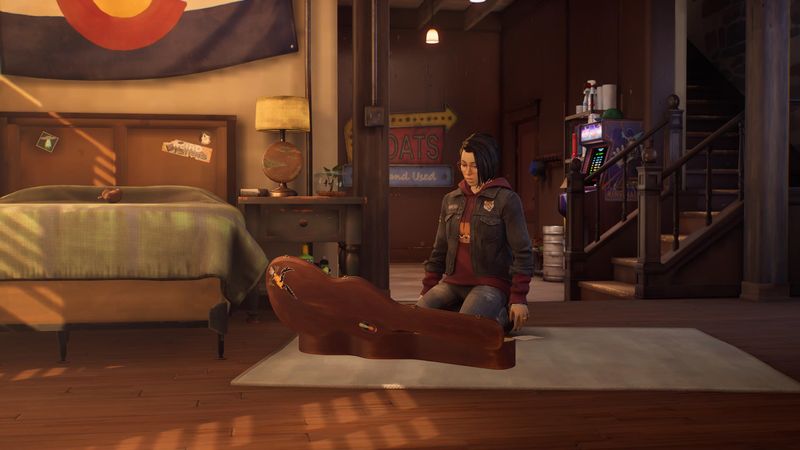 Just like in most of the previous instalments, the leading character has supernatural abilities, to add some flavour to the gameplay. Here, Alex Chen has psychic abilities, that allow the player to read and manipulate emotions, which is visually represented with a colourful aura outlining the characters in the game, hence the title, ‘True Colors’. For example, if a character is experiencing anger, a red aura will surround them and so on.

You can view a characters emotional state or the emotional aura of something in the environment by simply pressing in the L2 trigger. This action has some rather satisfying use of the adaptive triggers.

There’s a feeling of resistance, when trying to press L2 to uncover a characters emotional state. This ability will provide more context, or even help manipulate certain events, when you need to make key decisions, that will impact the narrative. I really like this feature given that it works hand in hand with the narrative focus of the game. Interestingly enough, the strong emotions of others, are infectious for Alex, she feels that emotion as if it were her own, which is ultimately the cost of her power. 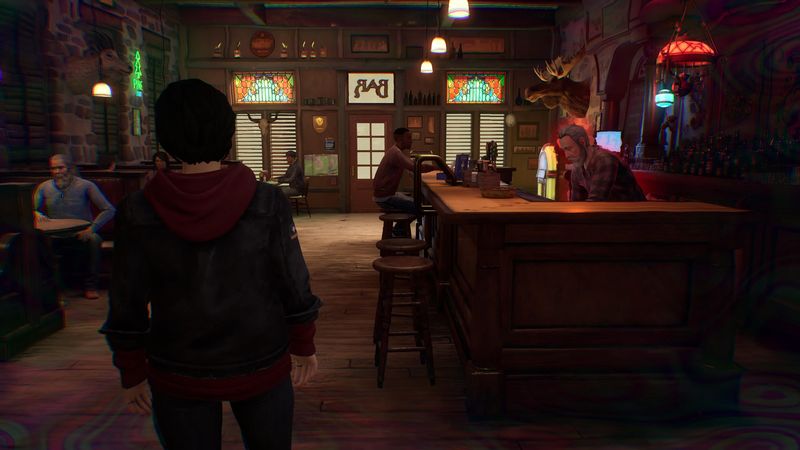 Improved Fidelity And An Intriguing Narrative

Life is Strange: True Colors boasts some improved visual fidelity, particularly in the characters faces, and more specifically, their eyes. Perhaps a vital upgrade, given the game’s focus on emotion. The soundtrack is very on brand for the series, with its use of indie rock and alternative music genres. I really enjoy those moments, where there’s an option for Alex to take a break, as the game cycles through beautiful shots of the scenery, and the soundtrack loops in the background. Those quieter moments are some of my favourite in the series.

When it comes to narrative, I don’t want to give too much away. The performances are endearing, and the characters provoke intrigue. The overarching mystery has the sort of twists. turns, and emotional gut punches, that Life is Strange is known for. These aspects are where Life is Strange always shines. I am very interested to see where this game goes. Given the change of format, in that it is no longer episodic, I will certainly miss theorising and reading fan theories between episodes.

The delightful aesthetic, interesting characters, awesome soundtrack and mysterious small town drama are firmly in place for a memorable experience. It really feels as though Deck Nine have recognised and implemented all the best parts of previous Life is Strange games. If the story can maintain the intrigue of the initial chapter, Life is Strange: True Colors will almost certainly resonate with fans as one of the best games of the year.