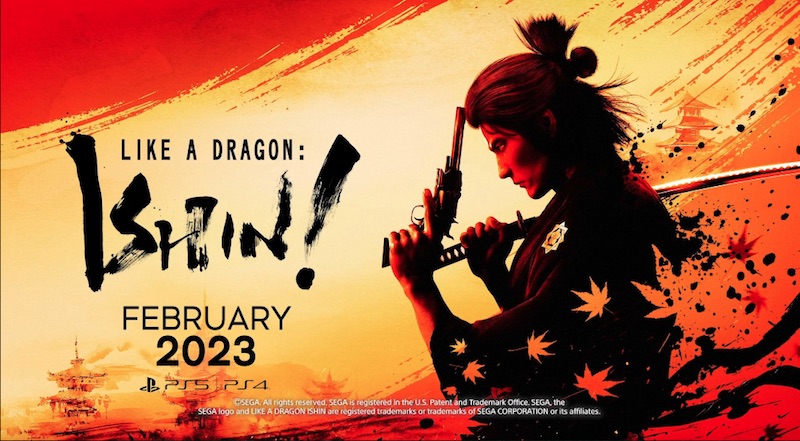 Ryu Ga Gotoku Studio has revealed that the studio decided not to remake Yakuza Kenzan due to the fact it would require a much bigger budget, and therefore instead plumped for a remake of Like A Dragon Ishin.

Speaking during an interview with OneMoreGame at the Tokyo Game Show 2022 last week, RGG Studio’s Masayoshi Yokoyama and Hiroyuki Sakamoto had the following to say on why Ishin was picked in favour of Kenzan.

From all of the fan feedback we have received, many fans wanted an Ishin remake more than Kenzan. We also believed that Ishin was more popular, and if we wanted to bring in the Kenzan remake, we would want to change the storyline a little bit, and that would take a lot of time and would be budget-consuming. It really needs good timing for us to consider a remake of Kenzan.

Yakuza: Kenzan! was released for the PS3 in Japan back in 2008, and has never been released in the US and UK. Meanwhile, Like A Dragon Ishin is scheduled for release in February 2023 for PS5, PS4, PC, Xbox Series X/S and Xbox One.