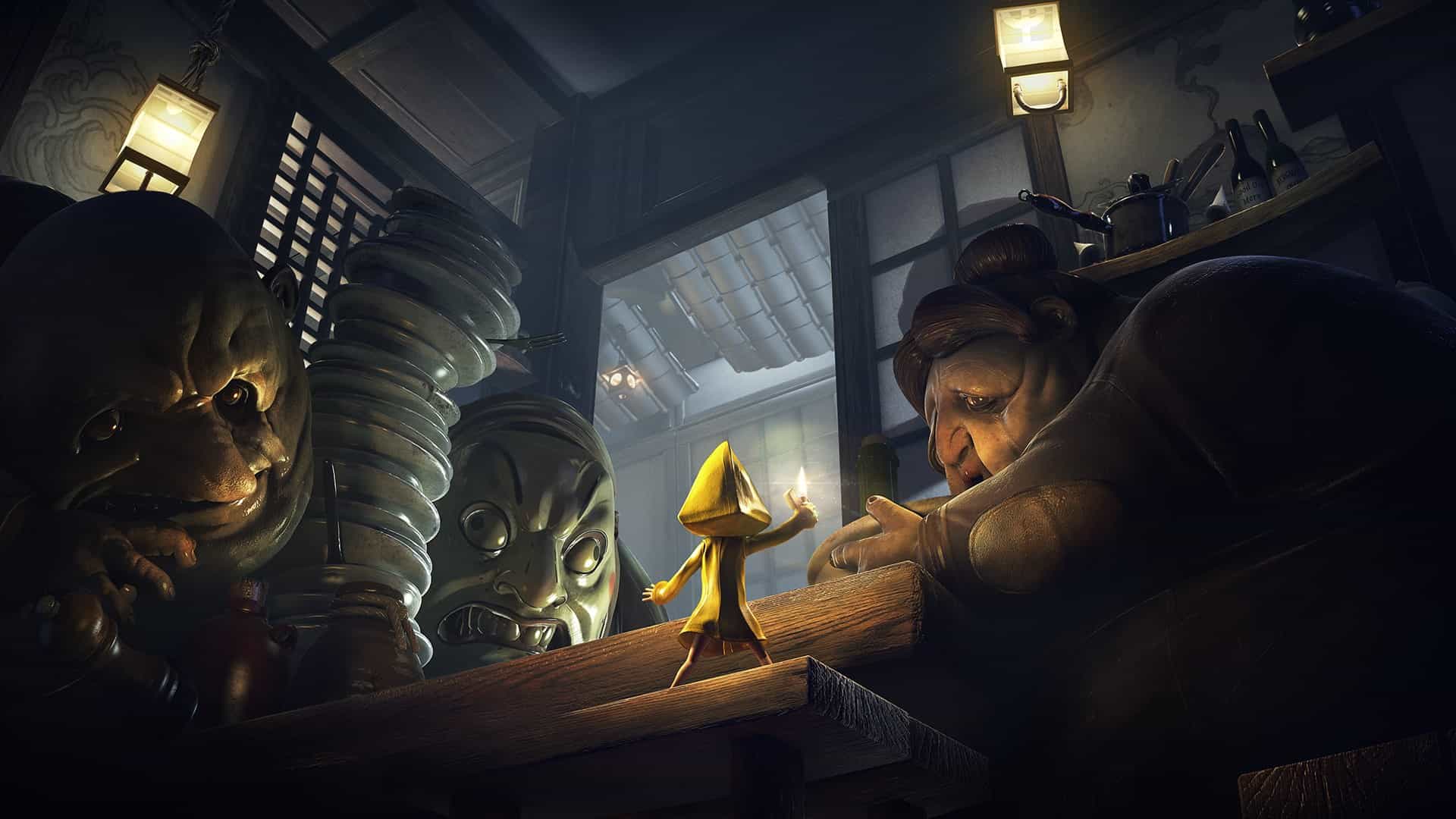 Nothing official has been confirmed yet, but PEGI is usually pretty reliable when it comes to outing games ahead of their reveal, so we shouldn’t have to wait too long.

To be fair, a PS5 and Xbox Series X/S version of Little Nightmares isn’t all that hard to imagine; the sequel has already come to Sony and Microsoft’s latest home consoles complete with various visual and performance enhancements, so why not complete the package?

Little Nightmares was released for PS4 in April 2017, and you can read our full review here. Earlier this year, Embracer Group revealed that Tarsier Studios is focussing on developing new IP, so don’t expect Little Nightmares 3 anytime soon.